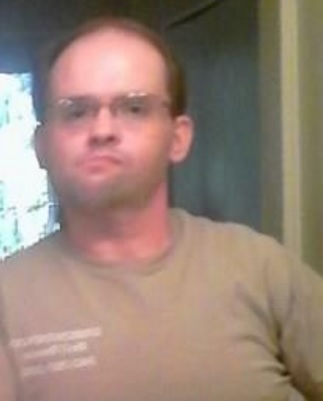 The family will schedule a memorial service at a later date. Cremation was under the care and direction of Bright-Holland Funeral Home.

He grew up in Mead, OK and attended school at Silo, OK.

His parents preceded him in death as did a sister, Rebecca Laney and several aunts and uncles.