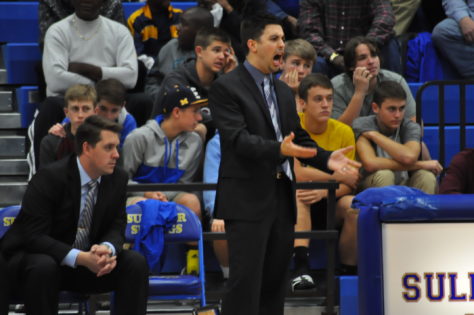 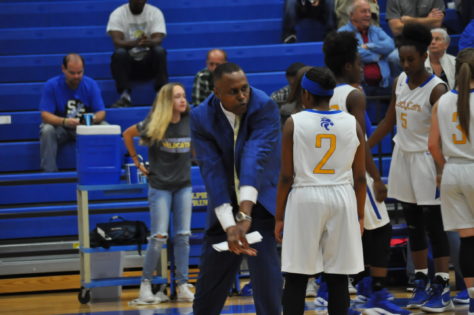 Lady Cats Basketball Coach Jeff Chapman said his team got off to a very good start against Greenville in Tuesday’s 75-33 win until some foul trouble slowed down the Lady Cats a bit. Coach Chapman said he actually enjoyed the second half more than the first half. He said he talked to the team at halftime about motivation. Coach Chapman told them motivation should come from within and not just from another team challenging them. He said some players decide before a game if an opponent is good or not. Coach Chapman said he wants his team to just come out and play and not worry about whether the opponent is good or bad. He said he is beginning to have good feelings about this year’s team and their potential to stir things up in the playoffs. Autumn Tanton scored 24 points Tuesday against Greenville. Coach Chapman said she is beginning to do a lot of things the Lady Cats are working on in practice. He added Tanton has an uncanny ability to get in position for offensive rebounds and then make put backs. Coach Chapman said her continued improvement would help the Lady Cats tremendously. He also praised senior Tori Moore for her extra practice work. Moore has become a force by driving to the basket and hitting layups. Moore had 13 points Tuesday. The Lady Cats play at Hallsville Friday night. The Lady Bobcats are 2-5 in district play and they will be trying to improve their district standing with a win at home.