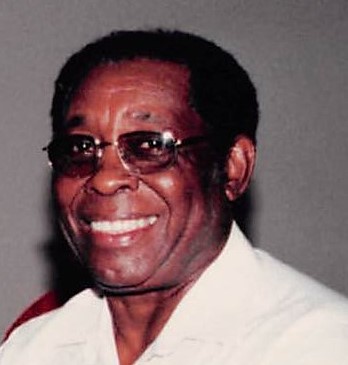 Charles Edward Clayton was born on November 27, 1941 to the late Berma Lee Clayton and Daisy Ford Clayton.  He grew up in Sulphur Springs, Texas where he graduated high school in 1962.  It was there he met the love of his life, Flora Jean Pannell Clayton.  They were married on June 27, 1962 to which 5 children were born.  His most precious treasure was his family, and his favorite thing to do was spending time outside with his wife, children and grandchildren.

He accepted Christ at an early age and was a member of Morning Chapel Missionary Baptist Church.  He valued his faith and exemplified it through his good deeds to others.  He also took pride in being able to provide for his family through his work.  He started working at the age of 14, delivering medicine for Graves Drugstore.  He began his dairy industry career before finishing high school and retired when Sulphur Springs Culture Specialties closed in May of 2012.