A man and woman from Arkansas were arrested early Monday morning in Hopkins County on drug related charges. Sheriff’s Deputy Sgt. Michael Russell stopped the driver of a Ford Mustang for a traffic violation at around 2:15 a.m. Monday at the 135 mile marker of eastbound I-30. An arrest report indicated Sgt. Russell detected the smell of marijuana coming from inside the car. During a search, a passenger in the car was found to have 14 amphetamine and dextroamphetamine pills inside a coin purse in her purse. The pills were weighed at 3.13 grams. Later the deputy found a pouch under his truck. It contained a spoon, a cotton ball and a vile. The car driver admitted tossing the pouch under the truck while the deputy was talking with the girl. 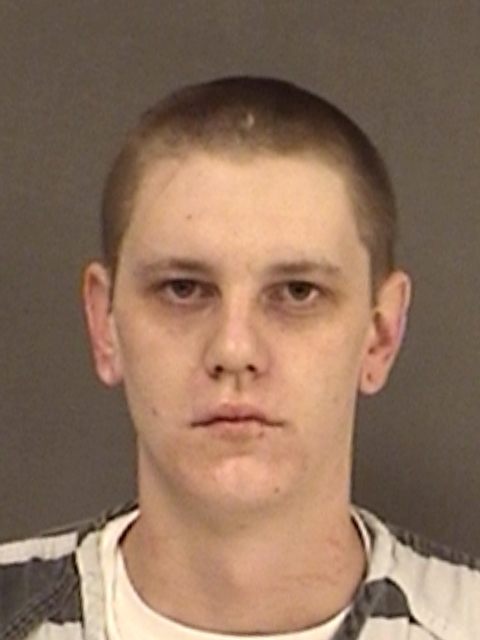 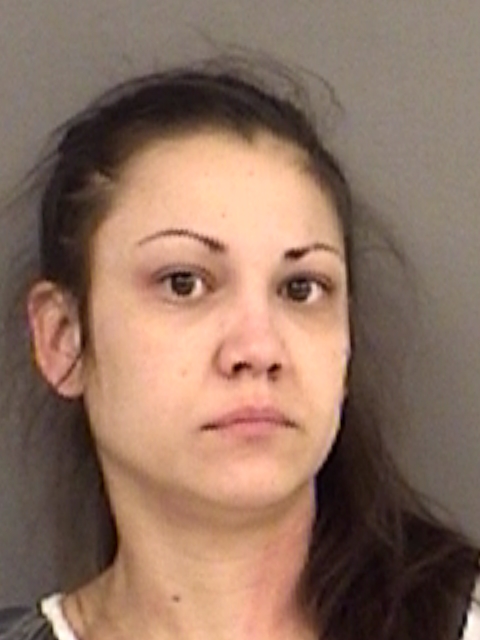 33, year old Linnea Colynn Brown of Hot Springs, Arkansas was charged with possession of a controlled substance over 1 gram but less than 4 grams. JP Cummings set bond for Brown at $20,000.