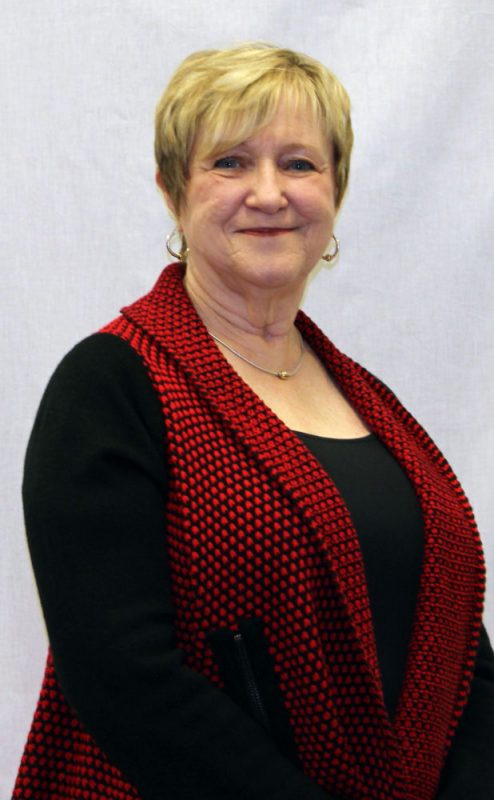 “Ruth Ann Crowson has an incredibly strong legacy with Alliance Bank, members of her family have continuously worked for the bank for over 90 years.  Ruth Ann’s passion and loyalty to the bank are unmatched and her professionalism in every area of her career spanning 45 years have been critical to the bank’s success.  We are very excited to have her knowledge and passion heading up our newest department-Risk Management.  Risk Management has become a critically important part of banking and I can’t think of a person I would rather entrust with this endeavor than Ruth Ann.  Ruth Ann will oversee IT Risk, BSA security, Vendor Management and Compliance,” stated Tom Sellers, President and Chief Executive Officer-Alliance Bank.

Crowson has been with Alliance Bank for over 45 years starting as a statement clerk in September of 1970.  Crowson currently serves on the bank’s board of directors.  She is a graduate of Sulphur Springs High School, attended East Texas State University and completed the Southwestern Graduate School of Banking, held at SMU.  She stays very active at First Baptist Church Sulphur Springs, American Cancer Society, Hopkins County United Way and is an honorary member of the Rotary Club.  Ruth Ann and her husband of 31 years, Kenny, have 3 children and 5 grandchildren. 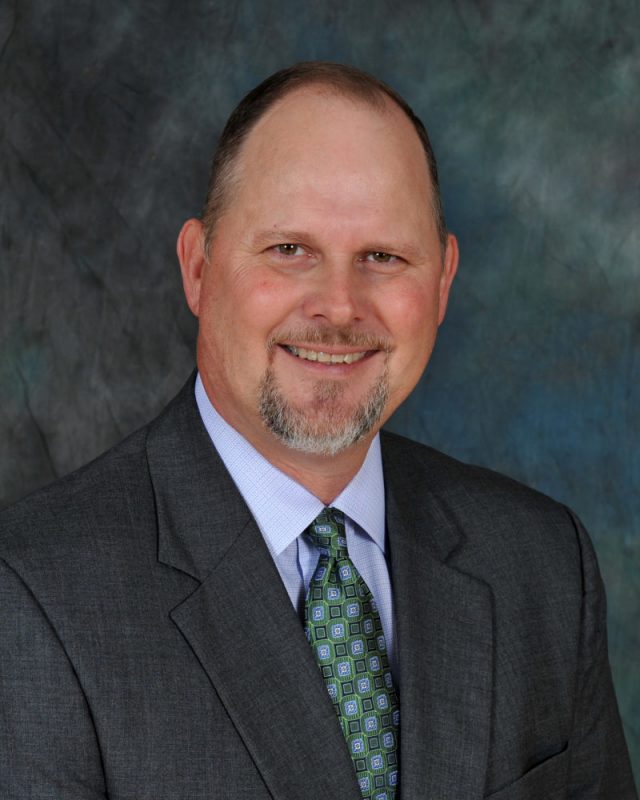 “Kevin Monk has served as Senior Operations Officer since 2005 and has proven to be a critical part of the ever changing landscape of banking with bank operations at the forefront of those changes.  We are excited about the continued contributions that Kevin will make in his expanded role as Executive Vice President-Chief Operations Officer for Alliance Bank,” continued, Sellers.

Monk, started his career with Alliance Bank in 1990 while attending East Texas State University and graduated with a degree in Human Resource Management. He attended and is a graduate of the Graduate School of Banking in Colorado and the Bank Operations Institute.  He has served in several leadership roles with the Independent Bankers Association of Texas (IBAT) and most recently sits on its Service Board.  Additionally, he serves on the Advisory boards of both the Bank Operations Institute and the Bank Lending Institute. He has been a passionate member of the Lake Country CASA board and currently sits as its chair. Kevin, his wife Kristin and their 3 children attend First Baptist Church in Sulphur Springs. 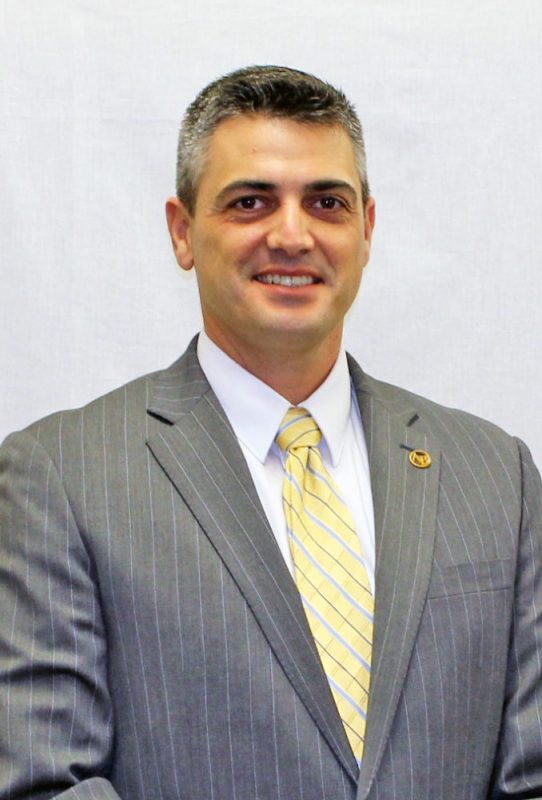 “Mike Jumper has a strong background in Mortgage in both our Rockwall market and here at home in Hopkins County.  He has proven to be an energetic and professional member of our Mortgage Department. Mortgage is a cornerstone of the bank’s success and a department that will continue to drive Alliance Bank’s value to our shareholders and also our communities as they grow,” explained Tom Sellers, President and CEO-Alliance Bank.

Jumper has been with Alliance Bank for 14 years.  He is a graduate of Texas A&M-Commerce with a Bachelor Degree in Business Administration.  He is also a graduate of the Bank Operations Institute held at Southern Methodist University.  He is currently the President of the Sulphur Springs Adult Leadership Alumni Board and a member of Rotary International. Mike enjoys coaching his children’s sports teams and spending time outdoors.  He, his wife Amy and their three children attend First Baptist Church in Sulphur Springs. 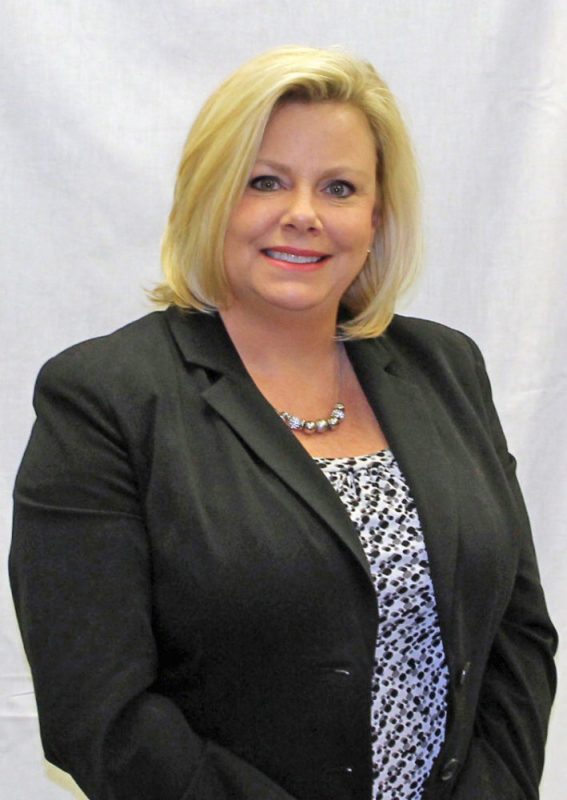 “Julie Degelia has been and will continue to play a critical part in the expansion of Alliance Bank and its subsidiaries.  She consistently provides it with great employee acquisitions and employee development.  She has been involved in and/or directed our Human Resource department for 12 years and the bank has expanded greatly during her tenure, “continued Tom Sellers, President and Chief Executive Officer.

Degelia started her career with Alliance Bank in 2004 as an Assistant Vice President in the Human Resource Department.  In 2006 she was promoted to Vice President and again promoted to Director of Human Resources in 2012.  She received a Bachelor Degree in Human Resource Management from East Texas State University. She is also a graduate of the Bank Operations Institute, held at SMU.  Additionally, she holds professional certifications of Senior Professional and Senior Certified Professional in Human Resource Management.  She, her husband Tim and their 2 daughters live in Greenville, Texas and attend Wesley United Methodist Church-Greenville.

Alliance Bank was established in 1927 with corporate offices in Sulphur Springs, Texas and began serving Greenville and Hunt County in July of 1990.  It expanded into Wolfe City and Commerce in August of 1993.  In February 1996, the bank purchased Colonial Bank of Greenville and now has (2) branches serving that community.  Alliance Bank completed construction of its branch in Rockwall, Texas in October 2005.  In November of 2015, Alliance Bank opened an additional branch in North Rockwall and a Loan Production Office (LPO) in McKinney, Texas in January 2016.  Additionally, the Bank owns and operates Galyean Insurance Agency and Alliance Bank’s brokerage company-Alliance Bank Financial Services.