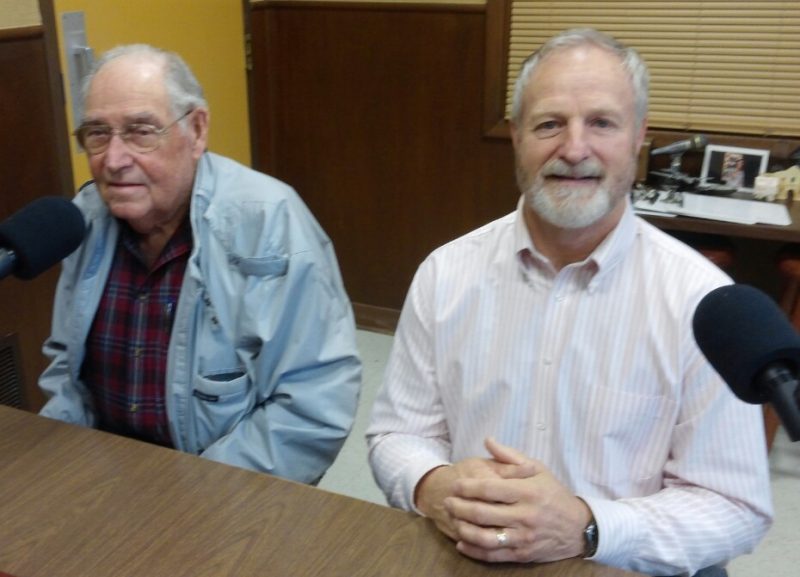 Since 1898, there has been a County Line Baptist Church in the community of the same name, on property located near the Hopkins/Rains County line on Hwy. 275 south of Miller Grove.  There have been at least four different church buildings plus additional buildings that have housed the congregation for the past 108 years. On December 11, 2016, a new all-in-one facility will be dedicated. You are invited to be there from 2-4pm to attend the dedication service and meet Pastor Wayne Darty, the deacons and church family as well as individuals who helped in the building process. This group includes members of the Texas Baptist Men and their wives, who volunteered more than six weeks of service during various phases of the construction. Read below for a history and photos of County Line Baptist Church.

PAINTING OF THE ORIGINAL CHURCH LOCATION INSIDE SCHOOL HOUSE, 1898 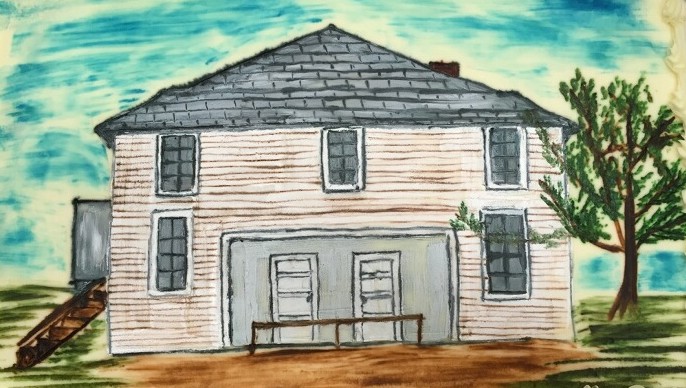 THE HISTORY OF COUNTY LINE CHURCH
What was once a lone prairie, the community of County Line was established, when in 1842, John Garrett, a farmer and rancher from Arkansas, moved his family to this area. It became known as “The County Line Prairie” or Garrett’s Prairie.” In 1897, the Commissioners Court of Rains County granted a petition for the establishment of County Line School in District # 3. The two story building was erected and designed by Lige Garrett.
In 1898, the County Line Missionary Baptist Church was organized by C.H. Lennon and J.J. Preston. The church services were held in the County Line School building. On the fourth Sunday of September 1898, C.H. Lennon was called as the first pastor. W.H. Pippin was elected as church clerk. JJ. Preston, Henry Middleton and Adron Cunningham were called as presbytery. On the fourth Sunday in October 1898, Tom Braziel was ordained as deacon of this church.
All services were held in the old school building. We don’t know how many charter members there were, but we think among them, Mr. and Mrs. W.H. Pippin, Mrs. Mattie Ely, Mr. 8.1 Mrs. W.J. Lennon, Mrs. Tempie Garrett, Mr. & Mrs. Tom Braziel, Mr. & Mrs. Jink Braziel and Mr. & Mrs. A.P. Lennon.
The County Line School building was not only used for church services but revivals, singings, Woodmen of the World camp, and the annual County Line Stew to mention a few. The County Line New Year’s Stew and Gospel Singing was established in 1908 and continues today. In 1934, John W. and Bedie Garrett deeded one-half acre of land on the south side of the County Line School Lot to the deacons of County Line Baptist. Church. So, in 1935, the first church was built on this present site. Lee Bloodsworth served as pastor for six years in the new church. Membership of the County Line Baptist Church was very small during the 1930’s. As time passed, the membership increased. In 1954, a new church was started and the dedication for that church was September 30, 1956. The pastor of the new church was J.N. Taylor, Also, The New Year Singing and Stew held at County Line continued to grow in number. The Rains County Leader recorded six to seven hundred guests on Friday, January 3rd, 1958.The house was called to order by my dad, President, B.W.(Buck) Watts, and the program included quartets and individuals from out of state as well as local folks. We are proud to announce that the New Year Singing and Stew continues even today. In 1983. a building was built adjacent to the church on the south side and it was used for a Fellowship Hall; and soon to follow a building used for classrooms was constructed on the north side of the church. Many volunteers worked on these two additions. Our pastors during this time were Bro. William Potts and Troy Martin. Our church has been blessed with many pastors and deacons that have served so diligently. Our church is the center of our community. It has seen events such as weddings, anniversaries, baptisms, showers, youth functions, mission work, ordination services revivals and the list goes on.
Then in 2002, with the aid of the Texas Baptist Men and many volunteers, a new Family Life Center was built southeast of the church. This building housed a gymnasium, kitchen and fellowship hall on the lower level and classrooms on the upper level. Our pastor, Brother Wayne Darty helped to see this building to completion. He began his ministry here in April 1999.
As time passed, our sanctuary needed major repair and so the members decided maybe it was time to build a new church. This church would have a new sanctuary, classrooms, and offices for the staff. Again, with the aid of Texas Baptist Men and their wives and many volunteers, our vision has become a reality. Proverbs 29:18 says “for where there is no vision, the people perish”. Our vision is to see many saved and worship the Lord here at this place. This is the reason we are here today, to dedicate these facilities to the Lord. We would like to thank everyone for their contributions, their time, effort, hard work and continued prayers. Today, we want to give God the honor and the praise He so justly deserves. 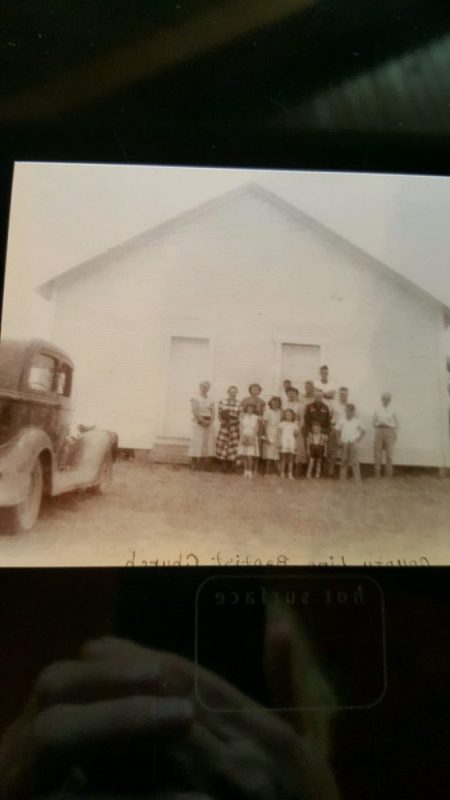 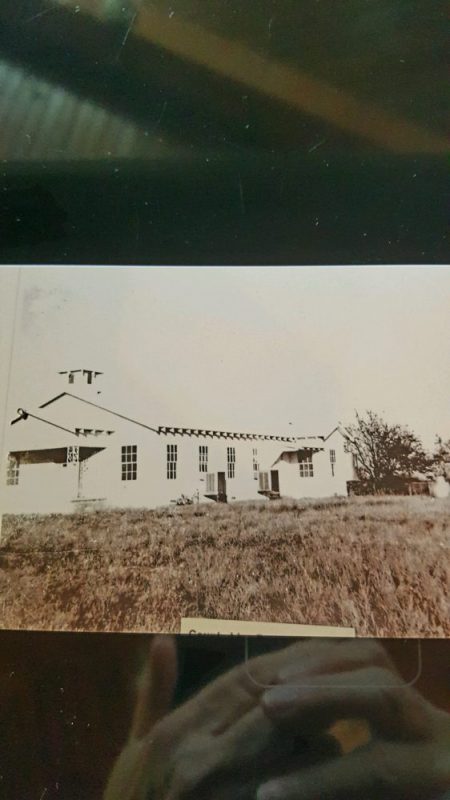 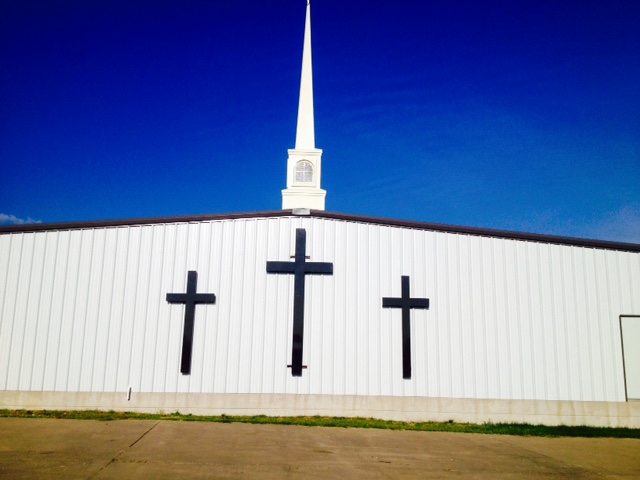