The Wildcats’ basketball team took third place in a Royse City tournament with a victory over Royse City, 61-43 Saturday afternoon.

The Wildcats were led in scoring by Victor Iwuakor with 16 points followed by Ke’Ontae Dunn with 15 points and Keaston Willis with 9 points.

The Wildcats got off to a slow start but still managed to lead 11-5 after one quarter. They went up by eleven at the half, 31-20 and increased their lead to 14 after three quarters, 48-34. Earlier Saturday the

Wildcats lost their first game in the Gold Bracket to #13 rated Class 6A team Dallas Skyline, 65-47. The Wildcats qualified for the Gold Bracket with pool wins over Anna, 91-57 Thursday and over Lufkin, 57-39 Friday.

The Wildcats are now 7-1 for the season. The Wildcats return to Wildcats Gym Tuesday night at 7 p.m. as they will play host to North Lamar. 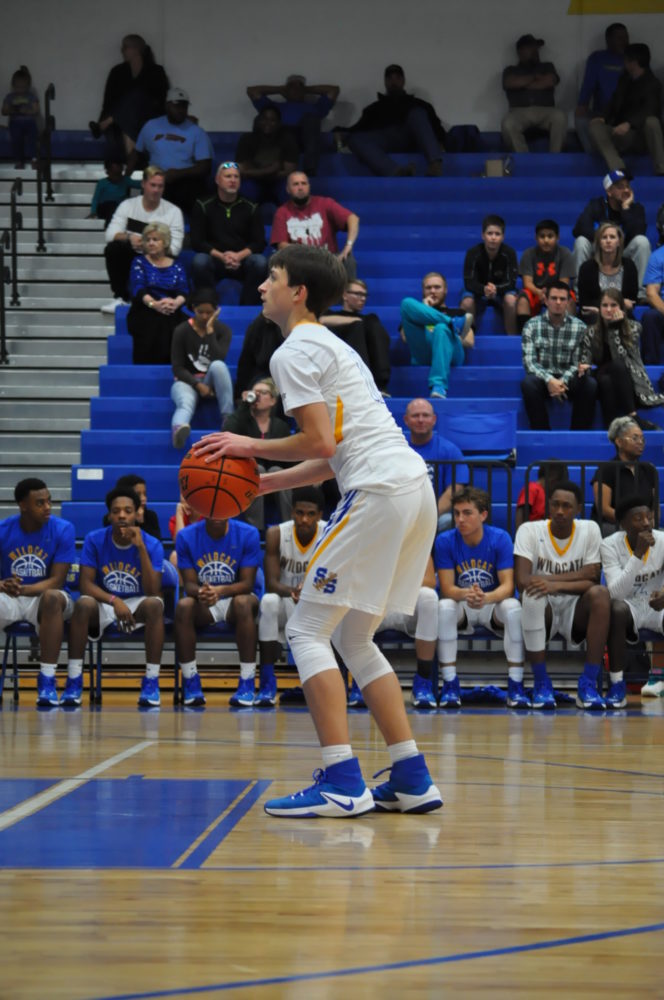