The Wildcats’ basketball team increased their season record to 9-1 as they won their opening game in a Nacogdoches Central Heights tournament, 77-53 over Newton Thursday afternoon.

The Wildcats poured in 11 three-point baskets against Newton. 8 threes in the first half fueled the Wildcats 46-30 half time lead. The Wildcats got 26 points from Keaston Willis and 15 points from Bryson Lynn. Newton’s team included quite a few players who just finished playing football last Friday.

Next the Wildcats face Laneville Friday at 10 a.m. in the tournament. 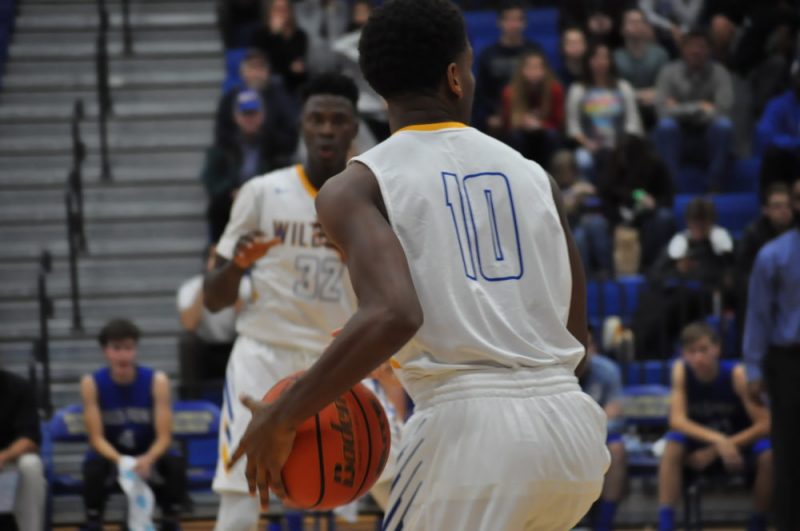