The Wildcats’ basketball team won their way into the top Gold Bracket at the Leroy Romines Memorial Basketball Tournament in Longview Thursday morning with a 69-51 victory over Henderson in pool play. The Wildcats won two out of three in pool play also defeating Pleasant Grove 69-65 Wednesday night. Their only loss was 83-57 to powerful Pro Vision of Houston, a charter school academy, Wednesday afternoon.

The Wildcats open play in the quarterfinals of the Gold Bracket Thursday at 7 p.m. The tournament matchmakers did the Wildcats no favors in the bracket, which was redrawn from the original. The Wildcats now face Houston Sam Houston, the #1 rated team in Class 6 A according to some polls. The Wildcats are now 16-3 for the season. 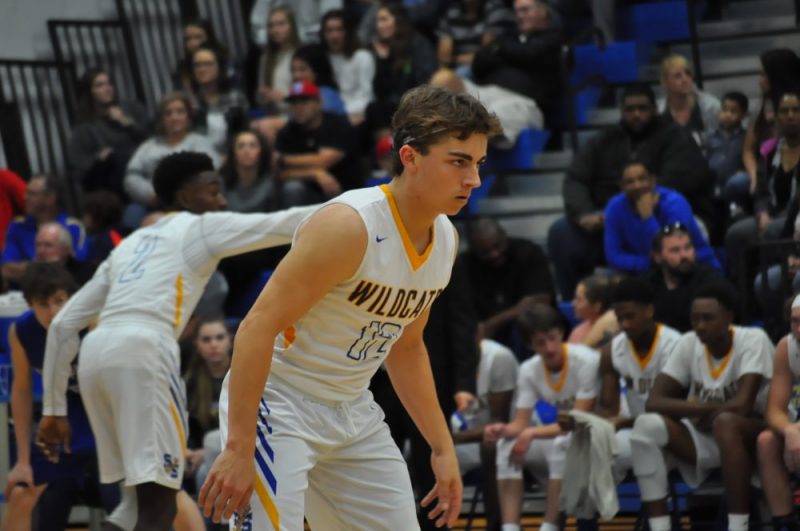