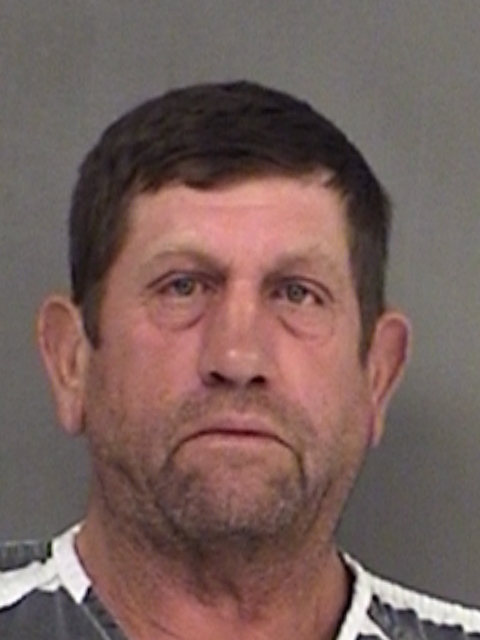 Vaughn was arrested on a January Sunday evening this year for Obstruction or Retaliation when Sheriff Deputy Sergeant Wade Sheets responded to a disturbance call at a residence on County Road 3562. At the residence he found Vaughn, who began to verbally threaten Sgt. Sheets. According to an arrest report, the man shouted “Don’t [expletive] with me” and that he would “Blow your [expletive] head off!”

Wesley Chester, 34, pled to 3 years in TDCJ  in Eighth Judicial District Court before Judge Eddie Northcutt. Chester faced charges for Possession of a Controlled Substance Penalty Group 1 less than 1-gram, a State Jail Felony and Burglary of a Habitation with Intent to Commit Assault, a Felony 2. 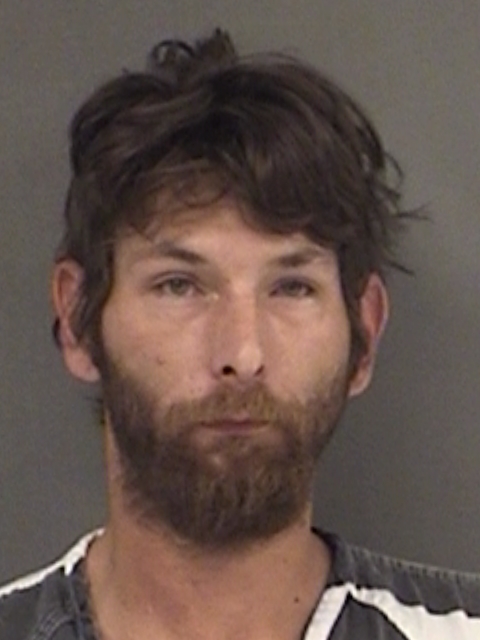 In April, Chester forced entry into a residence on Houston Street resulting in an assault and his arrest. Chester, of Sulphur Springs, assaulted a male and female in the Houston Street resident. He shoved the female toward the front door and placed her in a choke hold causing restriction of breathing. He then struck a male in the head and placed him in a choke hold causing restricted breathing. Law enforcement observed visible injuries to both victims at the time of the incident and arrest.