Just after midnight Monday morning, a passenger car was stopped for running a stop sign at the intersection of State Highway 11E and FM 269. The driver and two occupants of the auto were asked to step out of the vehicle. 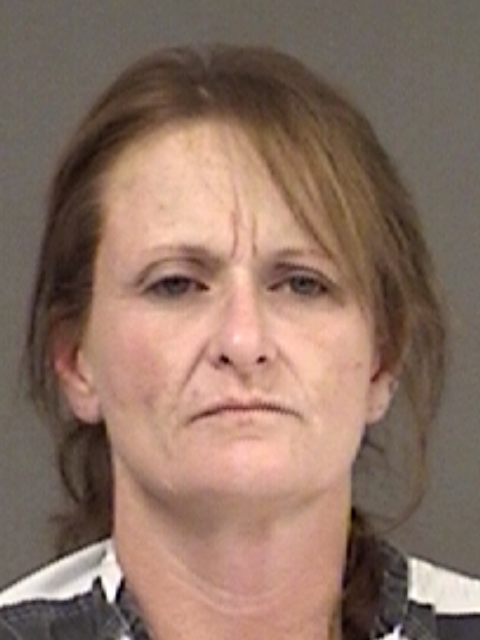 In the grass near where the female was standing was a small black and purple case containing a crystal like substance believed to be methamphetamine. The three denied ownership of the case and contents. 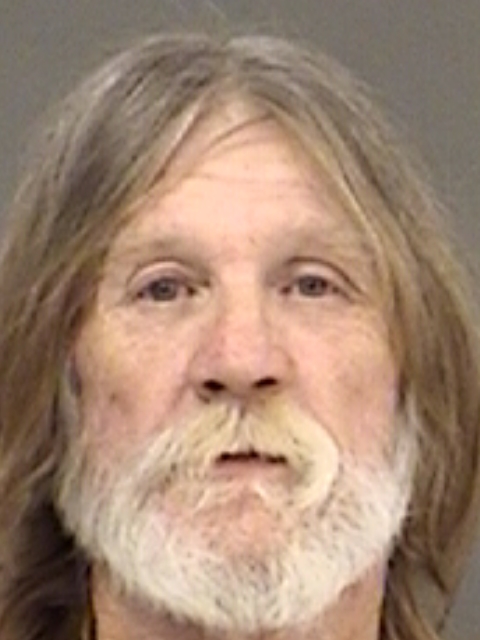 Arrested were Dustin Wade Mauldin, 33, of Winnsboro, Charles Wayne Spence, 58, of Winnsboro, and Karla Louise Weathers, 45. They are in Hopkins County Jail charged with Possession of a Controlled Substance Penalty Group 1 more than 1-gram, less than 4-grams. Each is held on a $10,000 bond for that charge. Weathers is also charged with tampering with evidence and had an additional $10,000 bond for that charge. 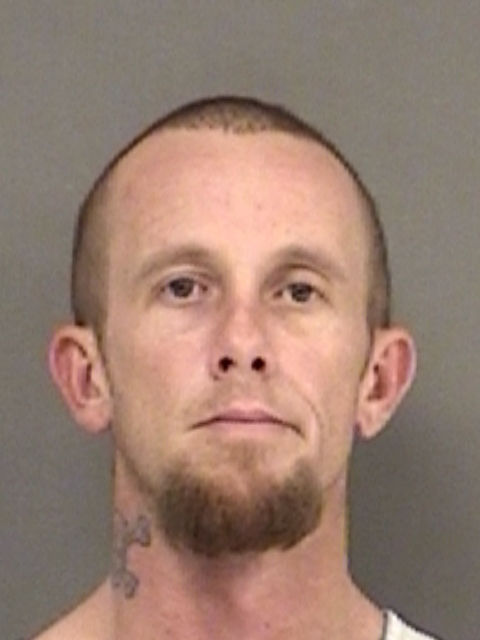