At the annual Christmas party for Hopkins County employees held at the Civic Center on December 15, 2016, there was good music, great food and warm fellowship.  Hopkins County Judge Robert Newsome emceed the evening’s celebration, where four county retirees were honored. 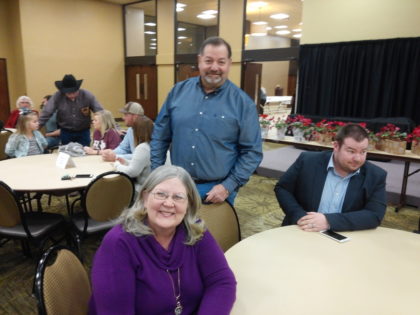 Sheriff Butch Adams and Precinct One Commissioner Beth Wisenbaker have each put in 20 years of service in their office. They each plan to spend time with their respective families and enjoy being grandparents. Chief Deputy Ricky Morgan will retire on December 31 after 29 years with the department. Precinct 1 foreman Rodney Keller has worked for the county for 37 and a half years. Also in attendance was Sheriff-elect Lewis Tatum who will be sworn in as Hopkins County Sheriff on January 1, 2017. The well-attended Christmas event featured country music by Monty Tipps and Main Street Band and a BBQ meal catered by Big Smith’s BBQ and Catfish. 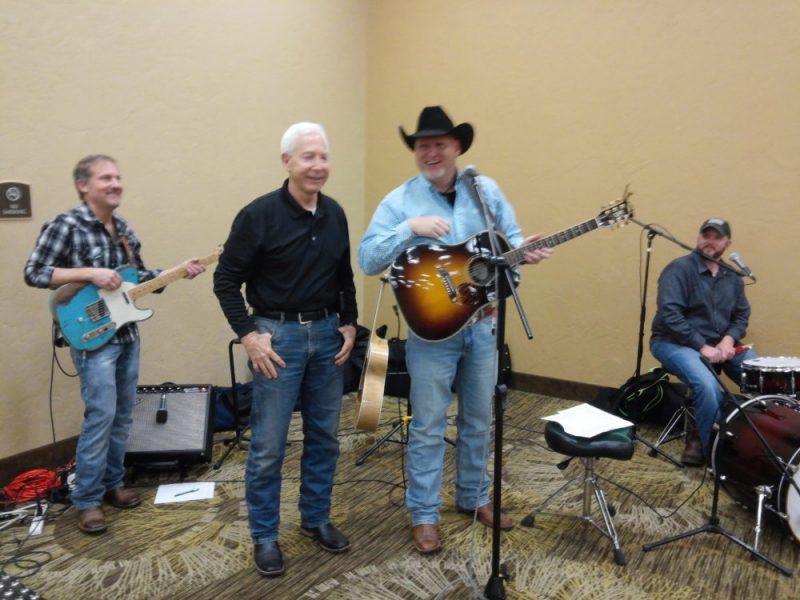 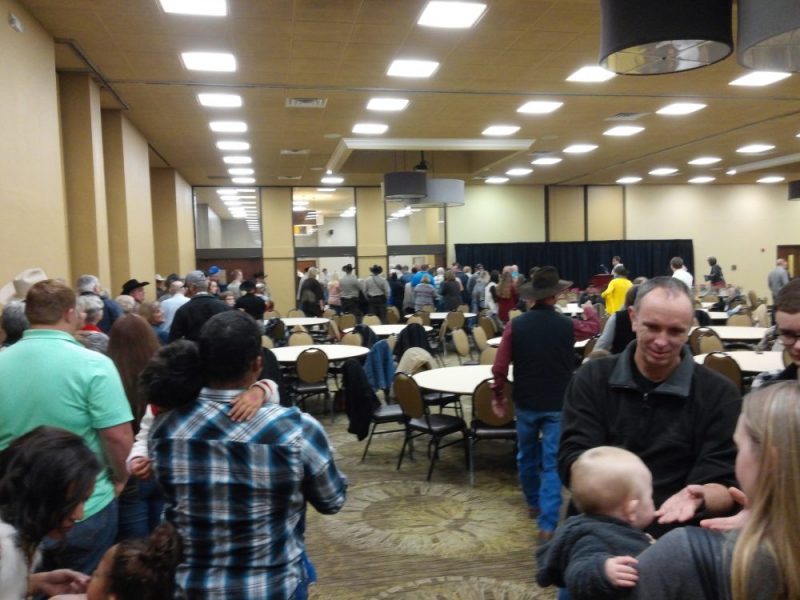