Charles White grew up in a dairy-farming family in Hopkins County. In fact, his family’s business, White’s Dairy on I-30 West, is one of the oldest continually-operating farms in the county. But Charles never really wanted to be a farmer: the boy from the country met his life’s work.. ..flying… when he was still a student at SSHS.  He already had an after-school job at the local airport, doing odd jobs, painting markers and turning on the beacon at dusk, and one afternoon a local pilot asked if he would like to go up for a short run. After that, Charles was hooked. He studied continually and soon the 17-year-old became certified to fly. Later that busy year of 1947, he and three fellow cadets purchased a fixer-upper plane of their own. It was transported by truck to Sulphur Springs, stopping off at Ward Gober Humble Station near downtown. Representatives of Civil Air Patrol were sent to Sulphur Springs to assist in the restoration process, which was performed inside a garage located near today’s Pilot Truck Stop.  When the plane was finally ready to go aloft, a Highway Patrolman stopped traffic on Highway 19 so that Charles could  take off for it’s new home at the airport.  Following high school graduation, Charles joined the National Guard and then landed a job with an airline.  In November 1966, Lt. White was conducting helicopter flight training for Viet Nam when he and his student were killed in a crash. His brother, Gerald White, his five sisters and their mother remember the 29-year-old as doing what he always wanted to do, and are proud to honor the memory of his service to America, as Civil Air Patrol observes it’s 75th anniversary. 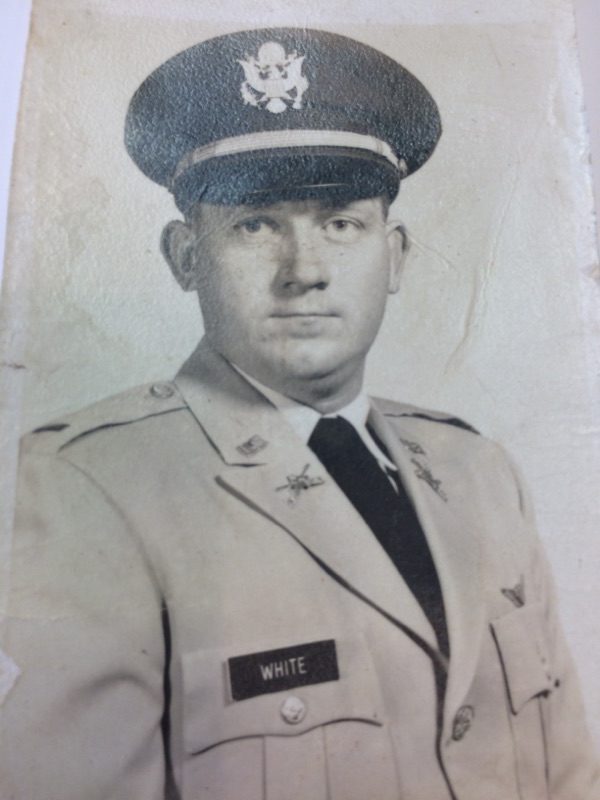