Local author’s memoir about a life blessed despite disability

Ana L. Cueves lives in Sulphur Springs, Texas and has just self-published her first book, “In the Land I Did Not Choose”. Available on Amazon and on Kindle, the book is a memoir that describes her life’s journey as a person with the disability of blindness. Far from feeling dependent, she feels that her disability has allowed her a measure of success, enabling her to enter a life’s work and to discover a way to help others, especially women who face physical disabilities. She earned a Bachelor’s Degree in Political Science and a Master’s degree in Sociology from Texas A and M Commerce. It was during her final research project in school, on the subject of “Pregnancy and Disability”, that Ana discovered that most women’s self-help books address issues facing able-bodied women only. Realizing that fifteen percent of the world population has physical disabilities, she discovered a niche for her writings. She has a couple of new projects in the works. Her first book, “In the Land I Did Not Choose” is also a thank you to her parents who have devoted their lives to helping Ana and her blind younger sister to get college educations and become contributing adults. She is also appreciative that as a child she came to the United States, where her education became more than a far-off dream; it has became a reality leading to a fulfilling career. 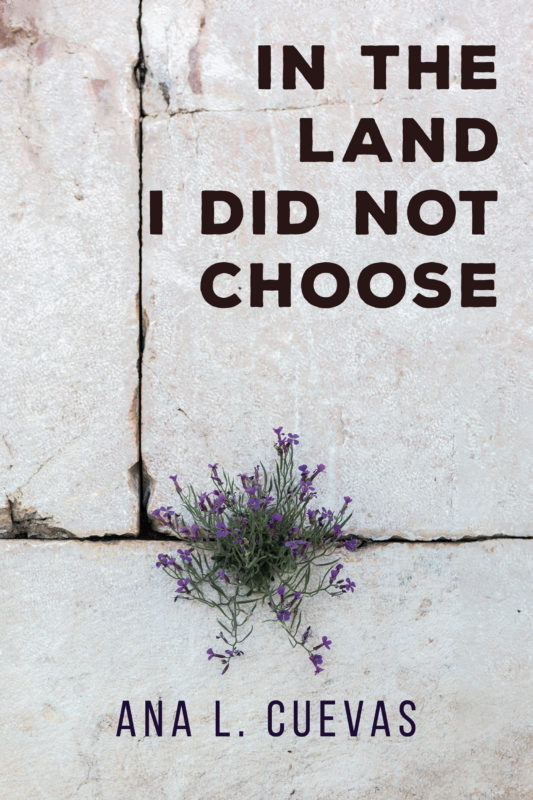