As we get ready to ring in a new year, the Lady Cats’ basketball team will remember 2016 fondly. On the penultimate day of the old year, the Lady Cats captured their second tournament title of the season. The Lady Cats used their defense to defeat Canton, 50-29 in the title game of the Idabel, Oklahoma Warrior Winter Classic.

The Lady Cats are now 17-3 this season. That record includes a 3-0 record in district games. The Lady Cats resume district play at Marshall next Tuesday at 7:30 p.m. 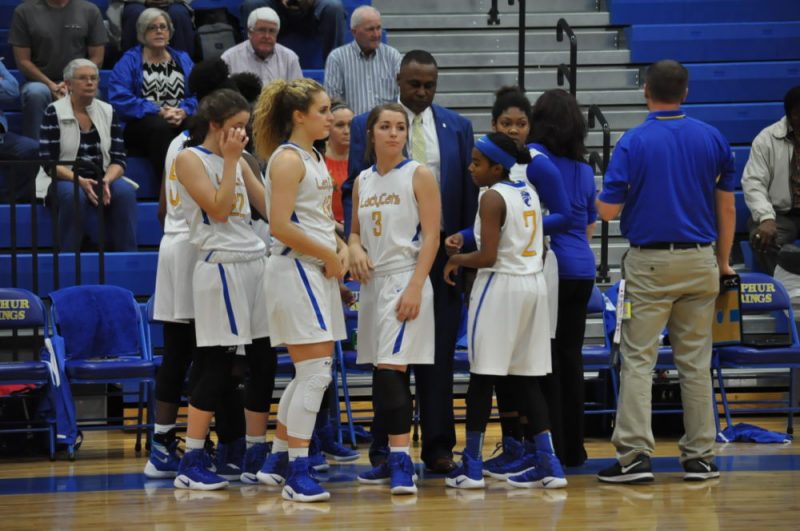