The game was tight throughout the first half with the Lady Cats holding on to a slim 3 point lead, 24-21 at the half. In the third quarter, the Lady Cats doubled their score while holding Peaster to just 5 points. After three, the Lady Cats were in command, 48-26. The Lady Cats shot a blistering 51% from the field including 6 of 11 from three point range. Kaylee Jefferson led the Lady Cats with 20 points. She got strong support from Sadavia Porter and Daieyshia Pruitt with 10 points each and Tori Moore with 9 points. Moore hit three 3’s, Pruitt added two and Porter one. Three Lady Cats had a team leading six rebounds: Jefferson, Autumn Tanton and Pruitt. Jefferson also contributed 4 steals and 5 assists. The Lady Cats had only 7 turnovers.

With the two wins, the Lady Cats improved their season record to 9-3. They will play host Edgewood Friday at 6:40 p.m. with the winner heading for Saturday’s final game. 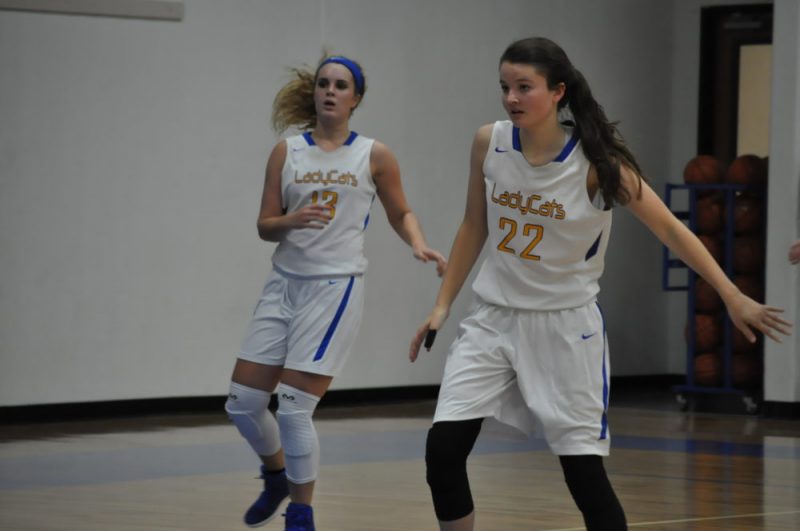