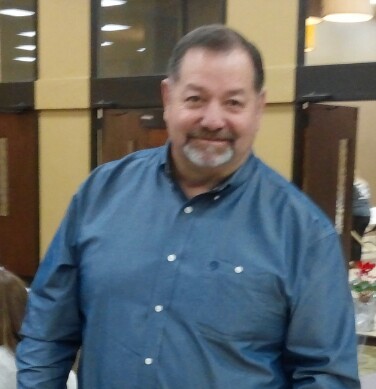 Hopkins County Sheriff Butch Adams will end his more than 39 year law enforcement career when he retires December 31. He started at the Sulphur Springs Police Department before moving over to the Sheriff’s Department. When he was first elected Sheriff, he decided his goal was to serve for 20 years. Sheriff Adams said when he hit that mark, he decided he was done and was ready to go. He said the job had its’ trials and tribulations but he said he had fun and he enjoyed it. The Sheriff kidded Sheriff-Elect Lewis Tatum by saying he tried to teach Tatum everything. Retirement plans include spending more time with grand kids, with his mother and with his wife Beth around the house. He figured people would remember him since he has his name on plaques at the county courthouse and at the jail. Sheriff Adams said he’ll remember a lot of good things but he added jail escapes were hard to forget and they always drove him nuts.