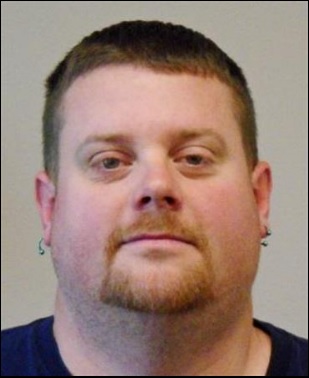 A 30-year old Quinlan man, Gary Allen Lovejoy, who was arrested more than two years ago for on-line solicitation of a minor, was returned to the Hopkins County Jail Tuesday after a parole violation. The man was recently arrested in Hunt County. Tuesday Lovejoy was transported from Hunt County Jail to the Hopkins County Jail. On August 7, 2014, Lovejoy was arrested at his Quinlin home by Hopkins County Sheriff’s deputies. He was charged with on-line solicitation of a minor for sexual conduct. The man thought he was communicating with a 14-year old girl but it was actually an investigator with the sheriff’s office.