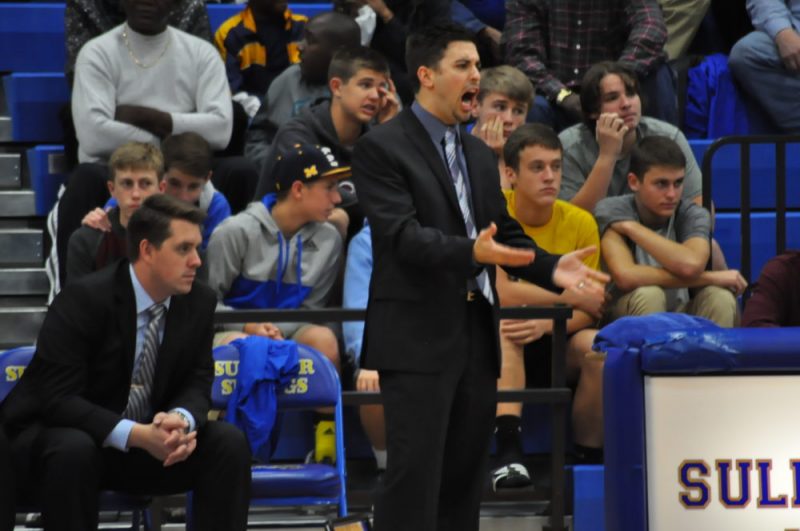 Fresh off of a third place finish in a Royse City tournament, the Wildcats’ basketball team will return to their home court Tuesday evening as they host North Lamar.

The Wildcats won three of four games at Royse City and they are now 7-1 for the season. The Wildcats defeated Anna and Lufkin in pool play. They lost their first game of the season against a powerful Dallas Skyline team that is state ranked in Class 6A. The Wildcats ended the tournament with a win over Royse City to take third place.

The Freshmen Wildcats play North Lamar at 4:30 p.m. Tuesday. A JV contest will follow at around 5:45 p.m. The varsity game should start at around 7 p.m.

We will bring you the varsity game on KSST Radio at around 7 p.m. as the Wildcats take on the North Lamar Panthers. We will also videotape the game for replay at the later date on Channel 18 TV on Suddenlink Cable.