There is Wildcats and Lady Cats’ basketball on this Tuesday game day. 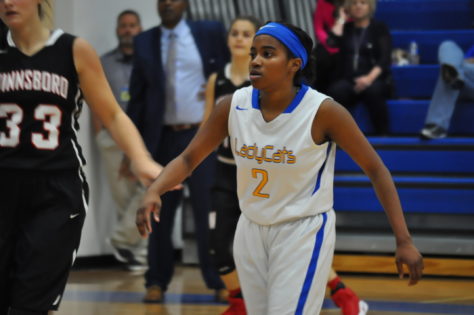 The Lady Cats begin district play at Greenville this Tuesday evening. A JV Gold game gets things started with a 5 p.m. game against Greenville. A JV Blue game will be played next at 6:15 p.m. The varsity Lady Cats play the Greenville Lady Lions at 7:30 p.m. The Lady Cats come into the game having won an Edgewood tournament in impressive fashion this past weekend. The Lady Cats season record is 11-3. Lady Cats Coach Jeff Chapman said Greenville can cause a team problems, especially when they play at home. The Lady Cats are the defending district champions and Coach Chapman said they wouldn’t be able to sneak up on anyone anymore.

An incredible high school basketball game is expected to occur in Paris this Tuesday night as the Wildcats take on old rival Paris. Paris has had the better of it lately. The Wildcats last win against Paris was in 2013. Paris has won the past two years. The Wildcats have a fine 12-1 record so far this season. The Wildcats just won a Nacogdoches Central Heights tournament this past weekend. Tuesday evening, the Wildcats freshmen play at 5 p.m. The JV team plays at 6:15 p.m. The Wildcats varsity plays Paris at around 7:30 p.m. 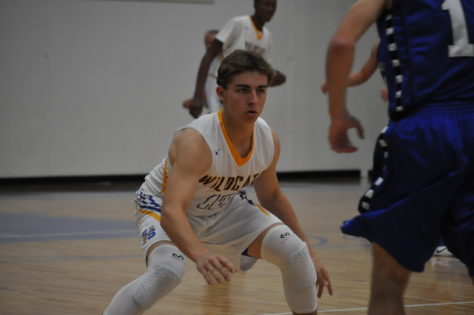