A Sardis, Mississippi truck driver is sitting in Hopkins County Jail charged with Tampering with Warning Device. The driver of the semi-tractor/trailer combination was observed driving over and through the orange warning barrels at the intersection of State Highway 19 and I-30. The Texas Department of Public Safety does not condone that action.

A barrel was dragged underneath his trailer and down the roadway along with others being pushed into the ditch and traffic lane. During the roadside interview conducted by the DPS trooper, the 37-year old driver said he intentionally ran over the barrels with his truck because he needed to turn left. He was placed under arrest and transported to Hopkins County Jail.

Striped to allow four lanes of traffic, two in each direction, the overpass configuration now allows only right turns. Dedicated right-turn lanes provide access to State Highway 19 or State Highway 11 and the frontage roads. Vehicles on the I-30 east-bound or west-bound service roads do have traffic signs to guide the driver to SH 19 or SH 11, but many drivers are ignoring the signs. Many drivers, both semi-tractor/trailer and those driving business or personal vehicles, have stated that they are following GPS instructions and ignoring the signs.

The existing traffic signals have been programmed to function as flashing yellow lights and will continue for around 60 days and will be removed in the future. The traffic flow configuration is designed to reduce congestion at this highway interchange, TxDOT officials said. 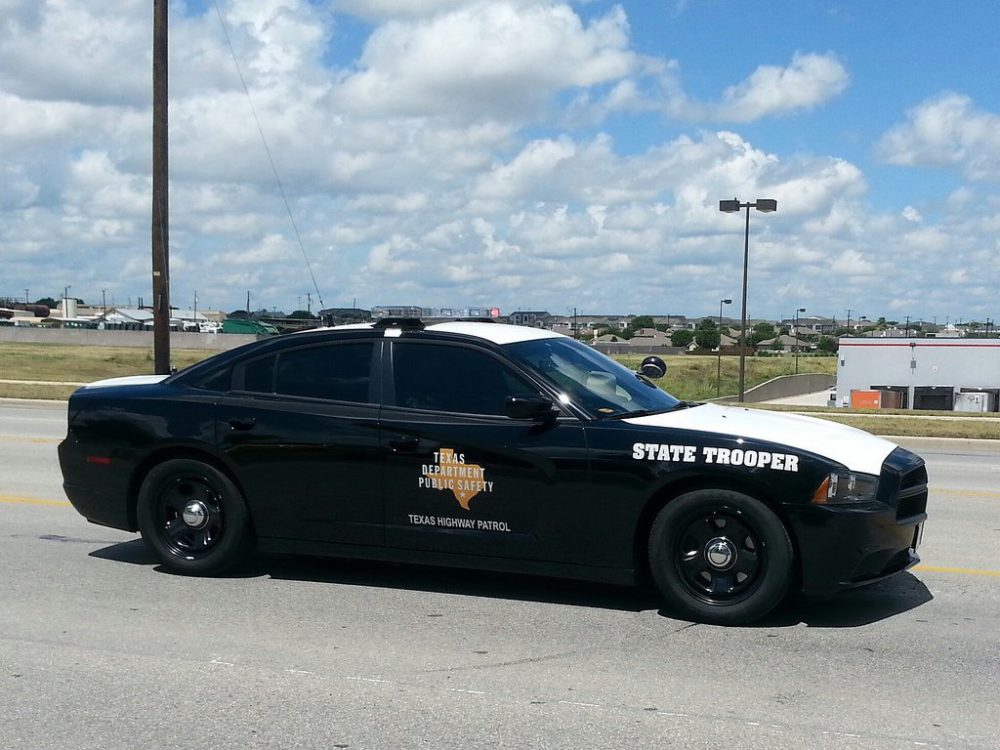