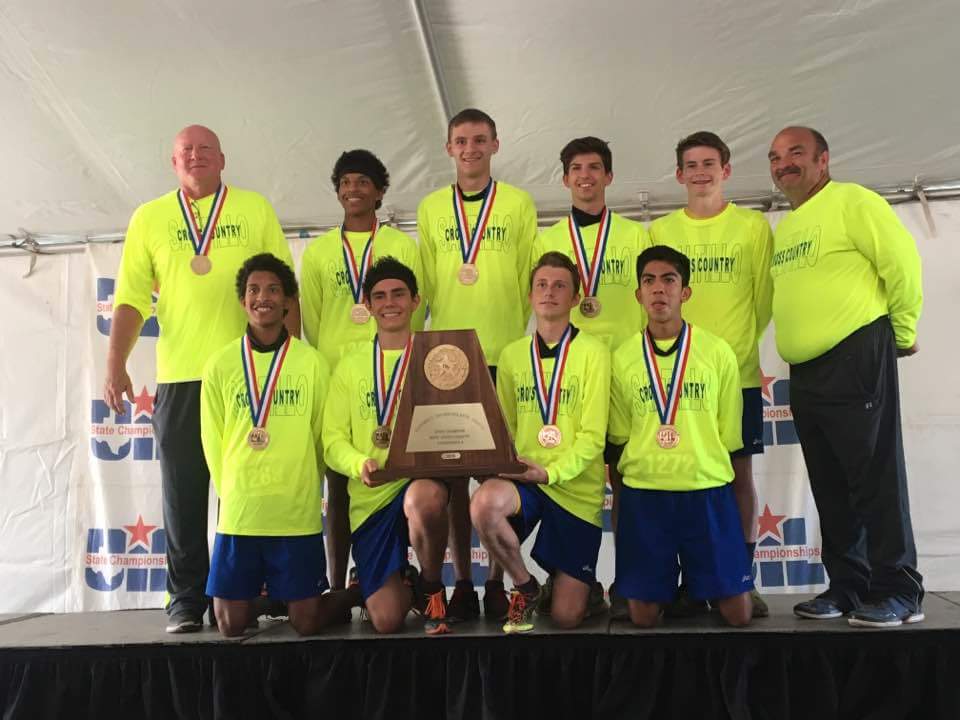 Judge Newsom said winning state is a rare event as only one team in a division ends up as state champ.Judge Newsom, who has done some running, said he appreciated the hard work required to reach their goal. The proclamation noted that the Saltillo runners approached their coach Bill Giles in April and told him they wanted to get on the podium at the state cross country meet. Coach Giles asked them if they were ready to work and they said yes. He said the running began then and included Saturdays and during the summer.

Coach Giles said the team ran 15 miles one day one Saturday in the fall. He said, for the most part he didn’t have to motivate the team. The proclamation noted that the Saltillo boys team finished in the top three of most early events this season. They won two of those early meets. Saltillo boys also won district and regional. On November 12, they finished first in state in Class 1A. Coach Giles said seven members of the team finished between 13th and 30th place.

The proclamation noted that at the state meet, the team got to step on the podium and receive their individual state champion medals and the team trophy.