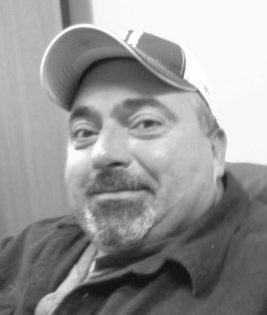 Daniel was preceded in death by his father, Edward Ray Davis, and sister, Kathy Loraine Johns.

Memorials May be made to the Daniel Davis Funeral Fund at Murray-Orwosky Funeral Home.