Couple Arrested for Injury to a Child

Home » Featured » Couple Arrested for Injury to a Child 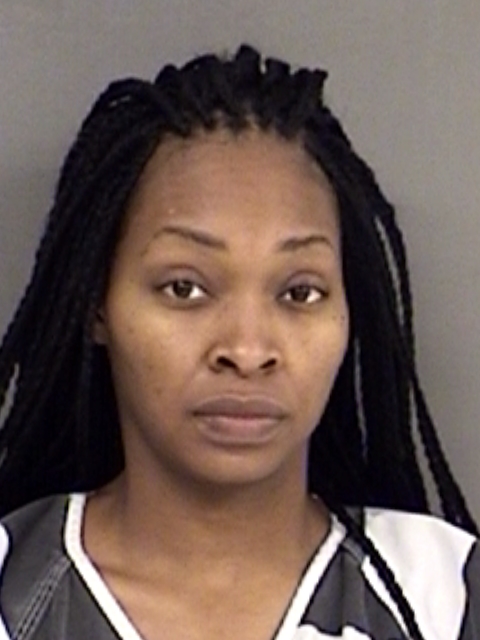 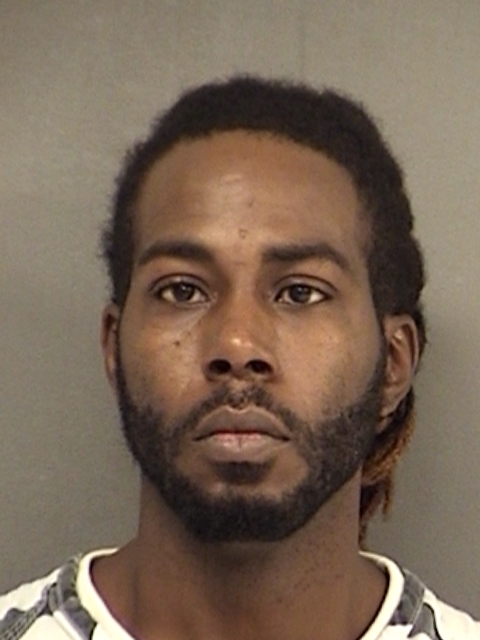 Tiffany Nicole Epps, 29, and Glenn Anthony Epps, 37, were arrested at the Child Protective Services Office in Sulphur Springs regarding two felony warrants for injury to a child. Epps and her husband were involved in a lengthy investigation by the Special Crimes Unit and CPS Agents regarding the sale and use of cocaine from their residence, 525 South Locust Street in Sulphur Springs.  During the completion of the case the two youngest kids of nine living in the home tested positive for cocaine. Warrants were issued for both the mother and the father.

The first arrest of the pair occurred on November 23 at their residence. During the search at that time by the Special Crimes Unit, a rectangular mirror containing a quantity of suspected crack cocaine weighing over 1-gram was in plain sight on top of the inside AC unit. Another clear bag containing over 1-gram of suspected crack cocaine was observed on the end table next to the bed. The Epps’ residence was within 1000 feet of a daycare center, a drug free zone, enhancing the charges.