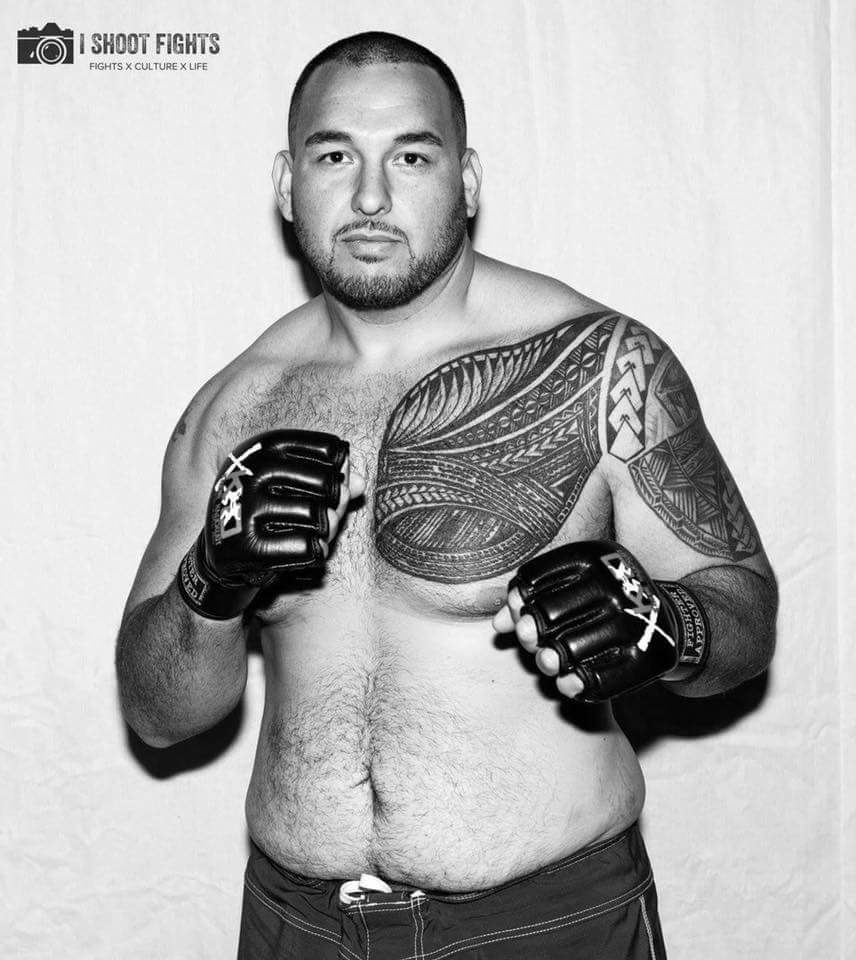 Ryan Chester of Sulphur Springs makes his debut as a cage fighter in the Xtreme-Knockout Amateur Series Saturday December 3rd at The Gym, 921 W. Mayfield, Arlington. Matches get underway at 7 p.m. It is his first fight and will go against an amateur that is 1-0 in his career. Chester is on the 7th card of the evening.

Chester, 34, said he has always wanted to fight but had never taken the steps to get into shape for competition. He has been training locally for several months and for the last three months focused on the martial arts side of fighting. He stated cage fighting demands abilities in several disciplines including boxing, wrestling, various martial arts, and kick boxing. One can face someone who is good in one specific area so that necessitates diversity in ones skill set.

Chester said he would give the amateur ranks a go for four to five fights and then decide whether or not to turn pro. He expects a large support group make up of family, friends and church friends, as well as those with whom he has trained to be in attendance Saturday night. 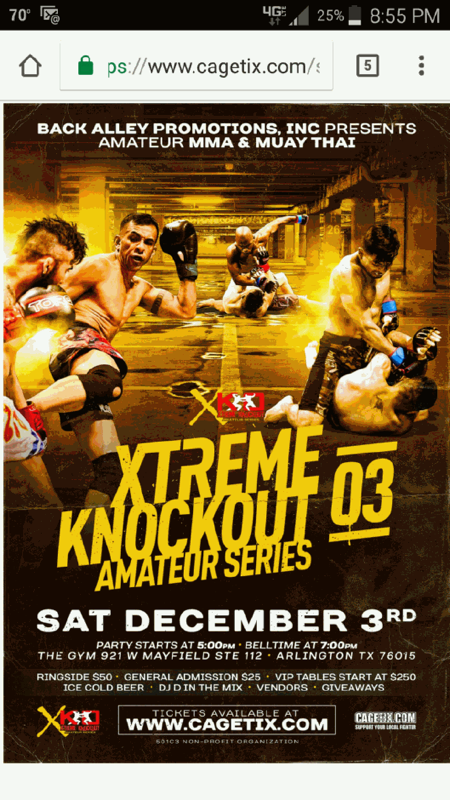