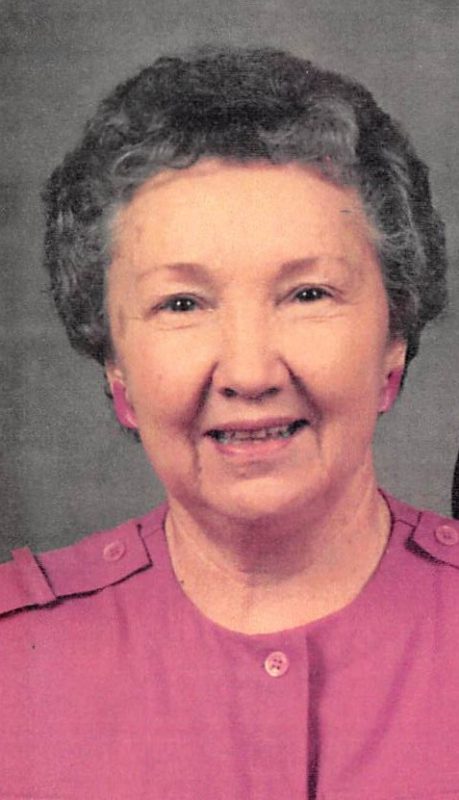 She was born on November 7, 1919 in Cooper, TX, the daughter of Thomas Edd and Cleo Elizabeth Ewing Willson. She graduated from Cooper High School in 1937 and attended East Texas State Teachers College. She married Paul Herman on December 31, 1939 in Sulphur Springs, TX. He preceded her in death on March 24, 2003. Betty was a member of the First United Methodist Church of Cooper and attended the Church of the Nazarene in Sulphur Springs. She was a homemaker and a helpmate to her family and friends. She is survived by son, Jim Herman and daughter, Paula Herman both of Sulphur Springs.

In addition to her husband, she was also preceded in death by her parents, and brother, Edd Wilson, Jr.

The family would also like to say a special thank you to Cheryl Stewart, Perla Munoz, and Dr. Darren Arnecke.