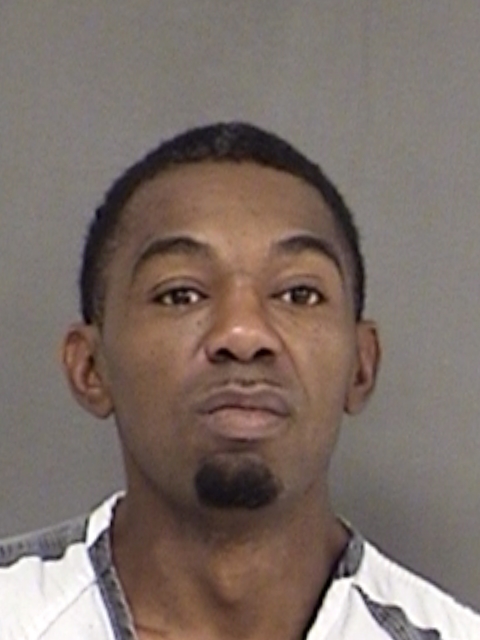 Cedric Dewight Mosley, 35, of Sulphur Springs was observed driving a blue Cadillac Deville in the 200 block of League Street Friday around 4:40 p.m. Sulphur Springs Police knew that he was wanted on Hunt County warrants. Mosley was placed in an SSPD patrol unit and there consumed suspected marijuana to avoid prosecution. He had residue in his mouth when taken from the patrol unit. Marijuana residue was also found in the patrol unit seat where Mosley had been sitting.

Mosley is in Hopkins County jail being held on a $10,000 bond for Tamper/Fabricate Physical Evidence with Intent to Impair and on the Hunt County warrants.