The All-District Team is selected by the district’s coaches who can not vote for their own players. The Wildcats qualified for the playoffs this season, one year after going 0-10 and missing the playoffs. 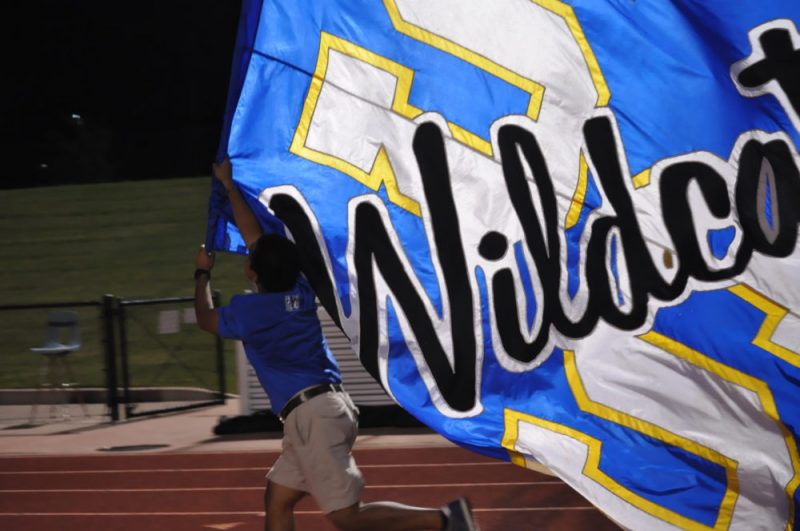