Clark Cipoletta is in his third year as Wildcats Basketball Coach. He admits things are a lot easier for him now and he believes he’s a much better coach than during his first year. Coach’s Cipoletta’s third team is creating high expectations. They have Victor Iwuakor in the post off last year’s JV team surrounding by some talented offensive weapons, Keaston Willis, Bryson Lynn and Ke’Ontae Dunn. The team is 3-0 so far including a season opening win at Athens over a team that played several rounds in last year’s playoffs.

Coach Cipoletta is a believer in hard work paying off. Both Willis and Lynn developed their outside shooting touch with numerous practice shots. New varsity member Dedric Godbolt also has greatly improved his shooting by showing up in the gym. Coach Cipoletta is also a big believer in winning with strong defense. He Wildcats prefer a straight man to man defense.

This week the Wildcats will host Denison Tuesday night in Wildcats Gym. Later they play in a tough Royse City tournament. Class 6A Lufkin is in the Wildcats’ pool. Coach Cipoletta has noticed that this Wildcats’ team seems to be like family and they appear to really care for each other. 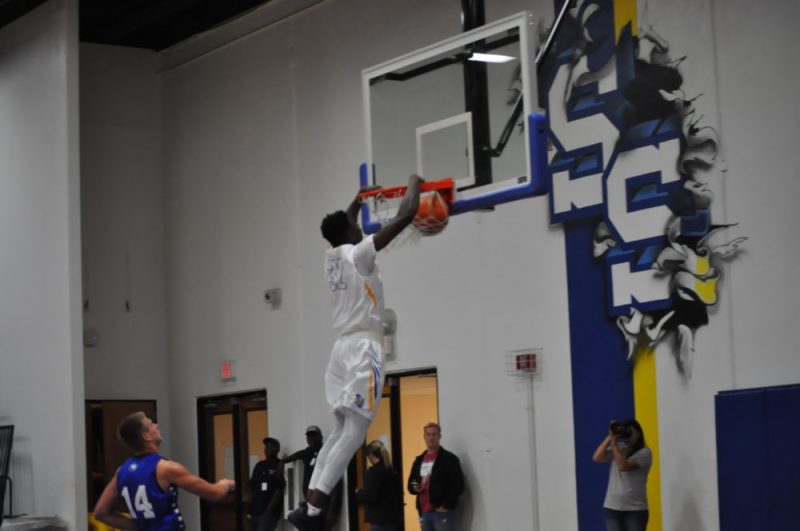