The Wildcats’ basketball team used a stingy defense and a productive offense to jump all over Wills Point from the very start and then cruised to a 60-37 win in Wildcats Gym in their home opener Tuesday night. The Wildcats shock and awe approach led to a 28-6 first quarter lead and a 40-13 score at the half. The Tigers actually outscored the Wildcats over the last two quarters but the early Wildcats’ production resulted in a solid Wildcats win. Sophomore Victor Iwuakor scored all 15 of his team leading points in the first two quarters. Ke”Ontae Dunn added 12 points and Bryson Lynn had 11. All 12 Wildcats on the roster saw action. Wills Point was playing their first game. The Wildcats are now 3-0. After a brief Thanksgiving break, the Wildcats will return to the home court to play Denison next Tuesday night. Both the Wildcats JV and Freshmen teams also won against Wills Point in lopsided fashion. The JV won 61-24 and the Freshmen took a 60-20 win. 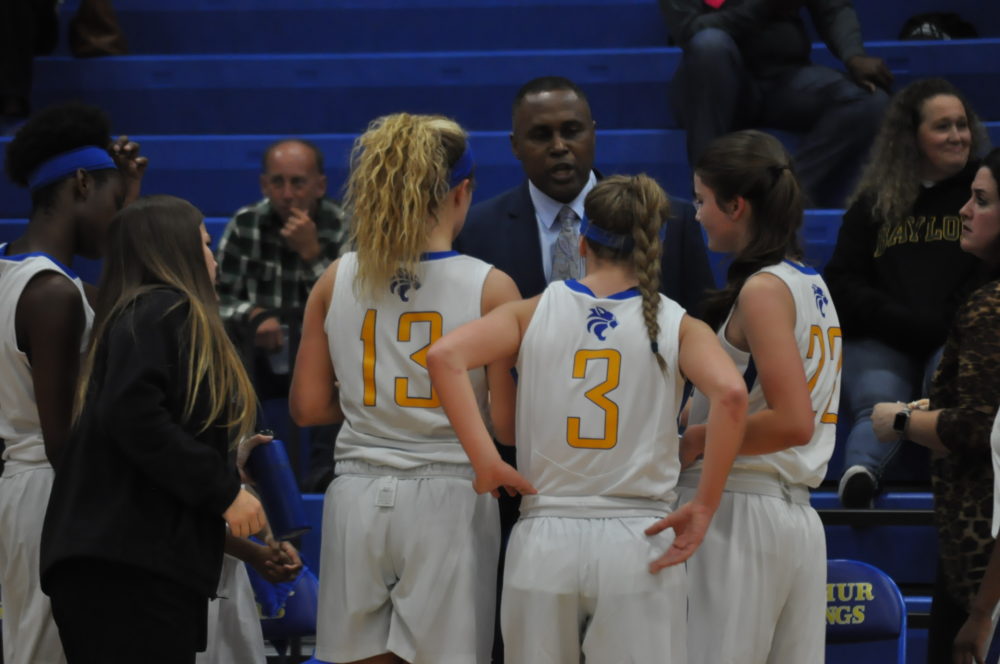