Here are the latest Wildcats’ football stats going into Friday night’s bi-district game against Mesquite Poteet at Lindale. The Wildcats finished the regular season at 4-6 with a 3-3 district record.

In rushing, back Searn Rodgers leads the team with 611 yards. Back Colton Allen has added 464 yards and back Cason Goodson has 283 yards. In passing quarterback Ryan Humphries was the district’s second best completing 130 of 233 passes, that’s 56%, for 1753 yards with 16 touchdowns. In receiving, receiver Simeon Taylor was the district’s second best with 50 catches. Cor’Tavius Pruitt has 18 catches. In punting, kicker Angel Tavera is the district’s top punter averaging 34.15 yards on 39 punts. In punt returns, Taylor averages 5.13 yards per return on 8 returns.  In scoring, Taylor has 42 points from seven touchdowns. In scoring by a kicker, Tavera has 37 points from 25 extra point kicks and 4 field goals. 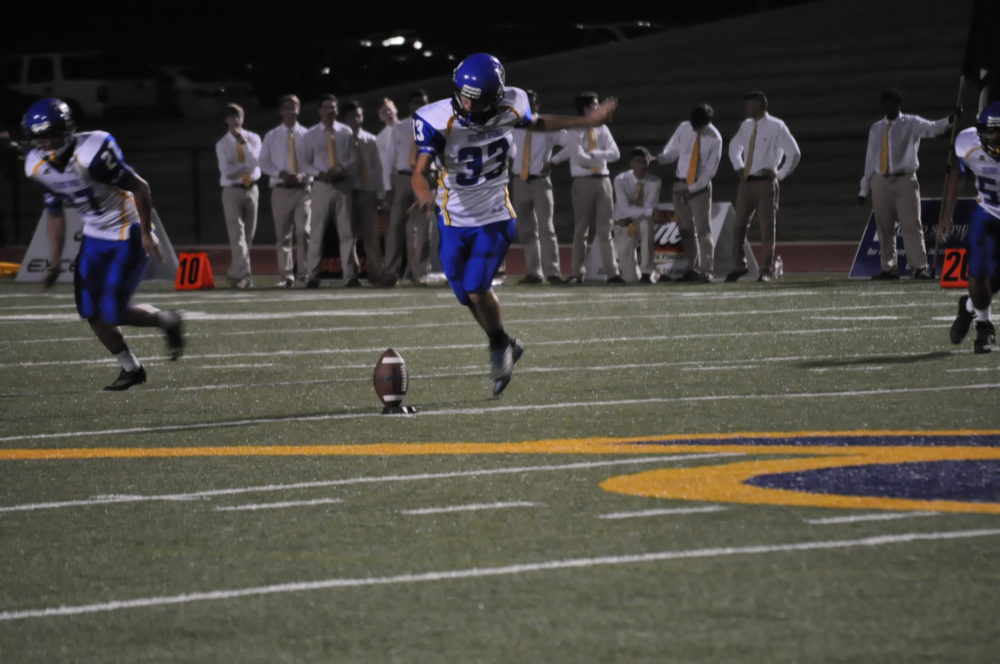