He was walking on the wrong side of the street in the 300 block of Beckham Street and that drew the attention of Sulphur Springs police. The officer stopped and noted that Larry Tyrone Goodson, 46, threw an item of contraband on the ground. The contraband was suspected cocaine. 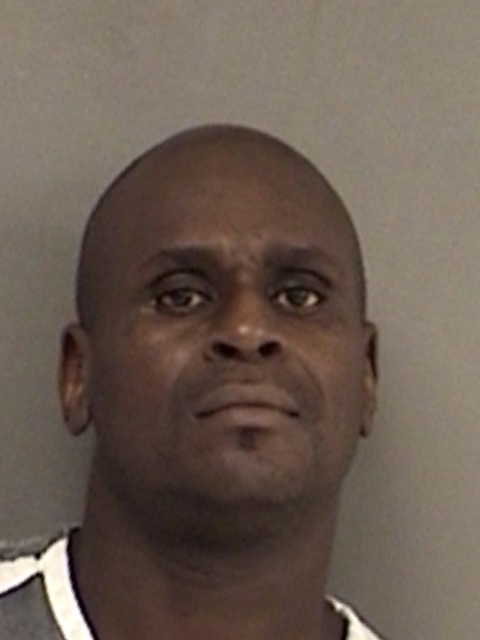 As the officer began the arrest, Goodson resisted arrest. After a short foot pursuit, Goodson was in custody and is in Hopkins County Jail charged with Possession of a Controlled Substance Penalty Group 1, under 1-gram in a Drug Free Zone, Evading Arrest Detention, and Resisting Arrest Search or Transport. He is being held on a total of $20,000 bond.