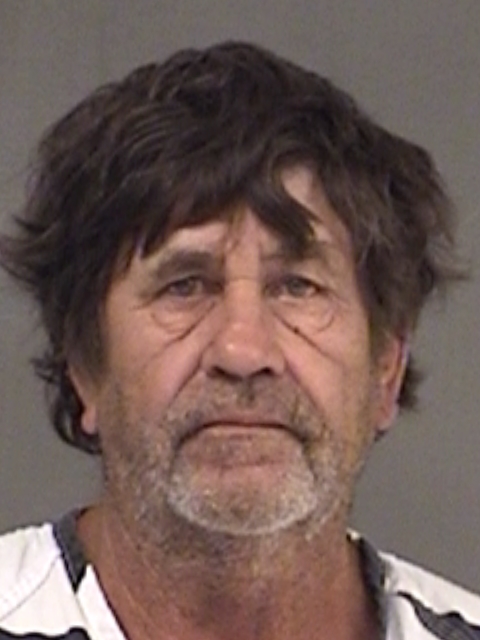 Robert Charles Vaughn was sentenced to 15 years in the Texas Department of Criminal Justice in a plea bargain agreement in Eighth Judicial District Court Tuesday, November 29th. He faced three charges including Theft of Property over $20,000 but less than $100,000, Bail Jumping and Failure to Appear, and Evading arrest Detention with Previous Conviction. All were felonies. In January, 2012, the Dike man was accused of stealing a Caterpillar back hoe from a crew repairing a bridge on Highway 69. The man had disguised the equipment to look like a John Deere back hoe.