After an impressive season, the Cumby football team was well-represented on the All-District Football Team.

The Trojans got two superlatives: Brandon Shaw was the district Defensive MVP and Cameron Scott was named Defensive Newcomer of the Year. 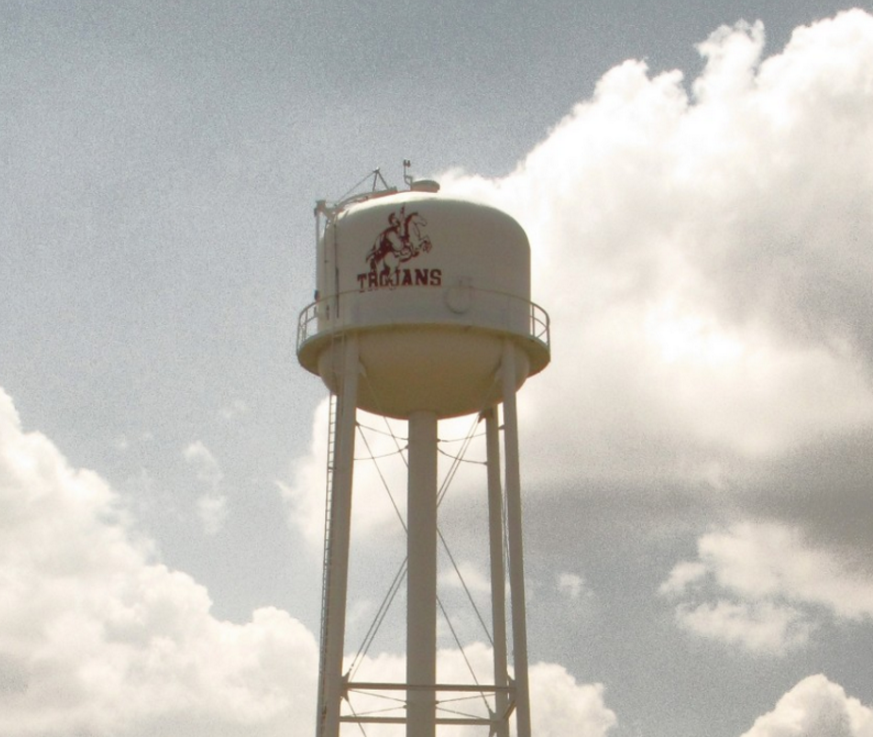