A Special Crime Unit investigation in the 1200 block of Church Street at 2:25 p.m. Wednesday resulted in two individuals arrested for possession of marijuana and methamphetamine. 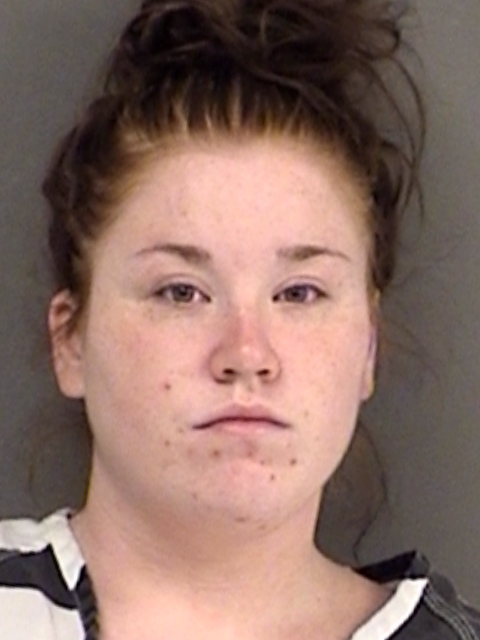 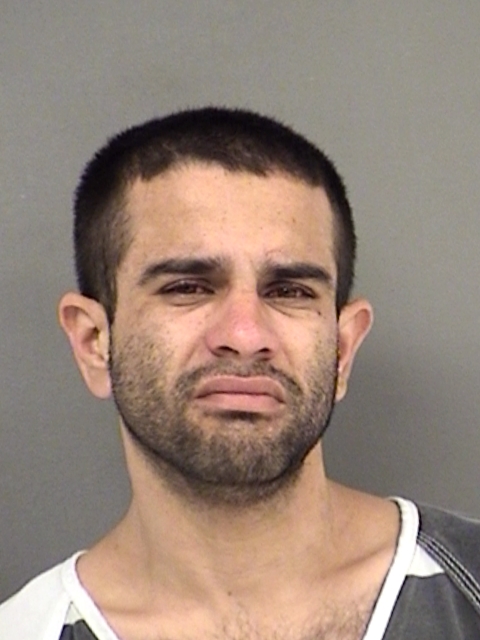 SCU Investigators went to the Church Street location in reference to a narcotics investigation. During the investigation, Kortney Michelle Dean, 23, gave investigators a small amount of marijuana that was inside the dwelling. While inside a security sweep of the dwelling led to a bulge underneath the mattress. Thinking the bulge a weapon, the investigator checked and discovered a green plastic box between the mattress and box springs. In the box was methamphetamine, less than 200-grams. Larry Vincent Ray Villarreal, 27, also lived at the residence and was arrested along with Dean. 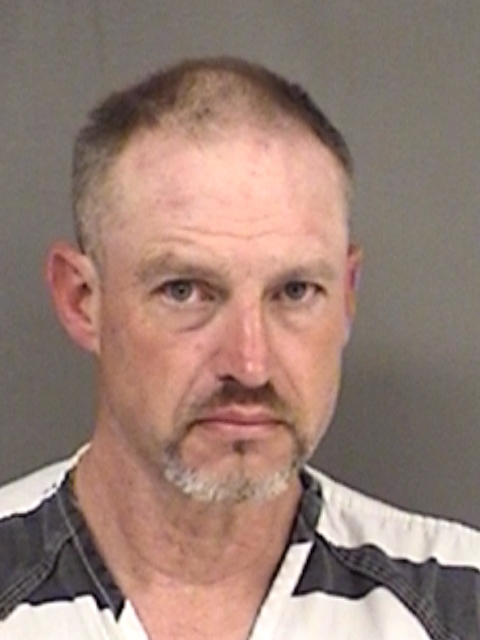 In a separate investigation, at the same location later that day, Donald Shane Douglas, 52, was found to have under 1-gram of methamphetamine in the back of a cellphone case. After being read his rights, Douglas claimed possession of the meth. The cellphone number was identified as belonging to Douglas. Police Department sources told KSST News that the two investigations are not connected.

Dean and Villarreal are in Hopkins County jail charged with Possession of a Controlled Substance Penalty Group 1, over 4-grams but less than 200-grams.

Douglas is in Hopkins Jail charged with Possession of a Controlled Substance Penalty Group 1 under 1-gram.