Hopkins County Deputies were called to County Road 3502 to check out a suspicious vehicle and a suspicious person. There they found two people who failed to identify themselves correctly on the first try. They also found 42-grams of a suspected quantity of methamphetamine and securities and benefits obtained under false names. 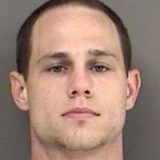 Corey James Butler, 28, of Garland was a passenger in the vehicle. He first identified himself as Christopher Butler but later at Hopkins County Jail admitted to using a wrong name and gave the correct information. Also as he was booked into jail, he was found to have a white crystal-like substance believed to be methamphetamine on his person. At the time of his arrest on CR 3502, he was found to have an expandable baton on his person.

Garland Shane Robinson, 38, of Dallas (picture not available) gave his name as Landon Lee. It was quickly discovered that he was lying about his name. An inventory of the F250 Supercab he was in disclosed 42-grams of suspected methamphetamine in a computer bag on the back seat of the vehicle. Documents used to obtain securities and benefits in the name of Landon Lee and the name of Nicolas Branson were also found in the vehicle. 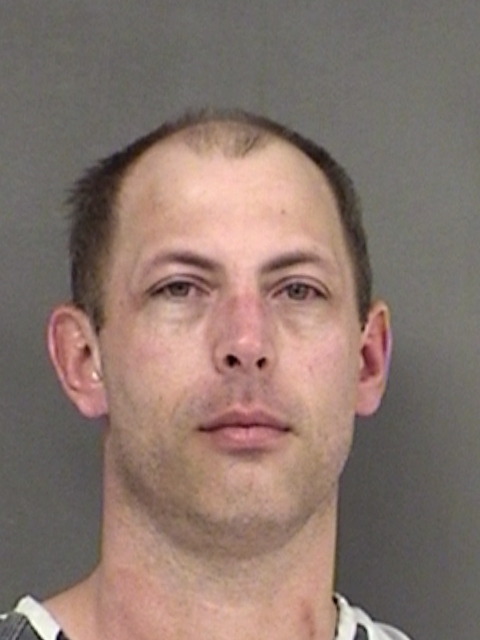 Robinson is charged with Possession of a Controlled Substance, Penalty Group 1 over 4-grams but less than 200-grams, Fraud Use/Positive Identifying Info # Items more than 10 but less than 50, Failure to Identify Fugitive Intent Give False ID, and violation of parole warrant out of Austin. He is held on $62,000 bonds for three of the charges. Bond has been denied for the violation of parole.