When officers responded to the 600 block of Church Street at 3:22 p.m. Friday afternoon, they found a stolen vehicle and Jake Adam Blount, 22, of Longview who had taken the vehicle along with identifying information of the Sulphur Springs resident/owner of the Lexus. 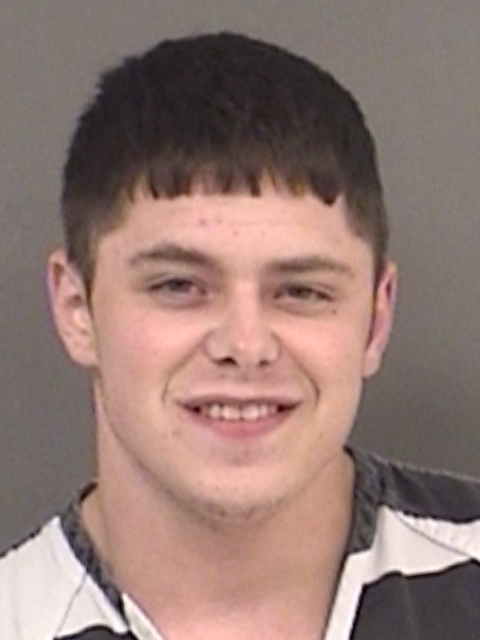 While the officers were at the location, Blount walked up but when he saw them, he immediately tried to leave the area. Sulphur Springs police officers stopped him and patted him down for security. Blount gave consent to search his pockets. There the officer found the Lexus key fob, two credit cards, and a black wallet containing another credit card and the driver’s license of the vehicle owner.

Blount admitted to taking methamphetamine and possibly Xanax. He was taken into custody and EMS was called. He was transported to CHRISTUS Mother Frances Hospital—Sulphur Springs ER. From there, he was taken to Hopkins County jail.

Blount is charged with Unauthorized Use of a Vehicle and Fraud Use/Possession of Identifying Information, Number of Items less than 5. He had been in Hopkins County jail May, 2016 until July 7, 2016 for Evading Arrest Detention and Violation of Parole.