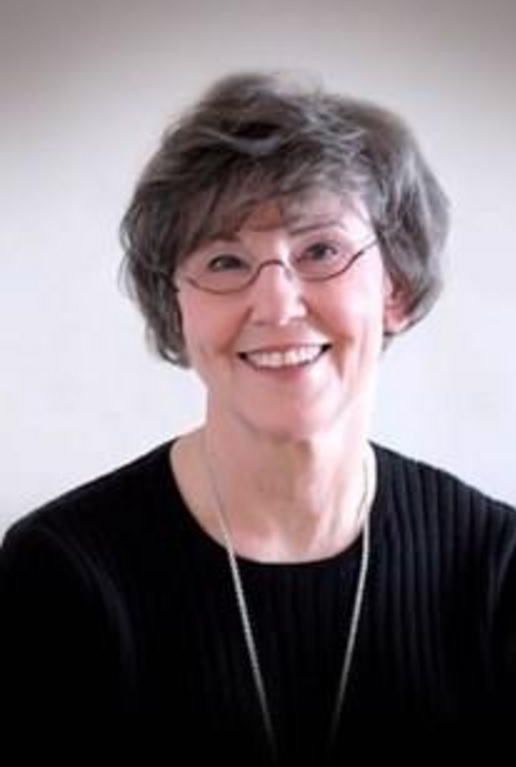 Patsy Jean “Pat” Romack Harry, 78, wife of the late Eroy Harry of Arlington, passed away peacefully on Sunday, Nov. 20, 2016, in her home. Pat was born in Sulphur Springs on Aug. 21, 1938, the daughter of Ardist and Freda Romack. Pat and her brother, Art, grew up on a dairy farm in Hopkins County. She attended Sulphur Springs High School and East Texas State College (now East Texas A&M) where she earned a Bachelor of Science degree with a major in Education. Pat married Eroy Harry, also of Hopkins County, in 1959. They moved to Arlington in 1960 where both Pat and Eroy accepted teaching positions with the Arlington ISD. Over her career with the AISD, Pat held teaching, administrative and counseling positions. She and Eroy resided in the Arlington area from 1960 on. Pat earned a master’s degree in education from TCU in 1975; she then completed postgraduate work in marriage and family therapy to obtain her state license as a professional counselor (LPC). As a counselor, Pat focused on families and children in the north Texas area. She earned several professional certificates and honors and was widely recognized as an authority on family relationships. Pat was a longtime member of the Fielder Road Baptist Church where she taught Sunday school, sang in the choir and served in other leadership positions. Pat served in many community service organizations, but none more earnestly than Mission Arlington/Mission Metroplex. She was preceded in death by her husband of 46 years, Eroy Harry. Survivors: She is survived by her daughter, Debra Purvis of Arlington (husband, Burton Purvis); son, David Harry of Mansfield (wife, Lisa Kever Harry); grandchildren, Courtney Kelly, Crystal Kelly Johnson (husband, Jordan Johnson), Mason Harry, Miranda Harry, Marissa Harry; great-grandchildren, Kinsley Johnson and Kambry Johnson; and her brother, Art Romack of Southlake (wife, Cathy).