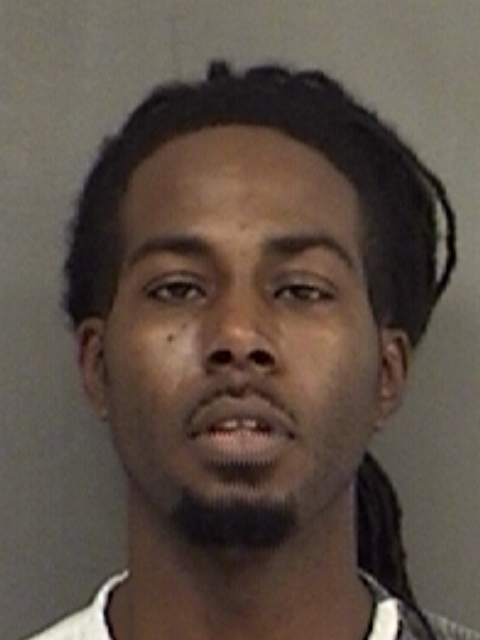 Glenn Anthony Epps, 37, of Sulphur Springs was arrested in the 500 block of Locust Street for two felony warrants by the Special Crimes Unit Tuesday. During the arrest the SCU investigators observed marijuana in plain view in the back bedroom. They sought permission to search the residence and were granted permission by Epps’ wife, Tiffany Epps, 29.

During the search, a rectangular mirror containing a quantity of suspected crack cocaine weighing over 1-gram was in plain sight on top of the inside AC unit. Another clear bag containing over 1-gram of suspected crack cocaine was observed on the end table next to the bed. The Epps’ residence was within 1000 feet of a daycare center, a drug free zone, enhancing the charges. 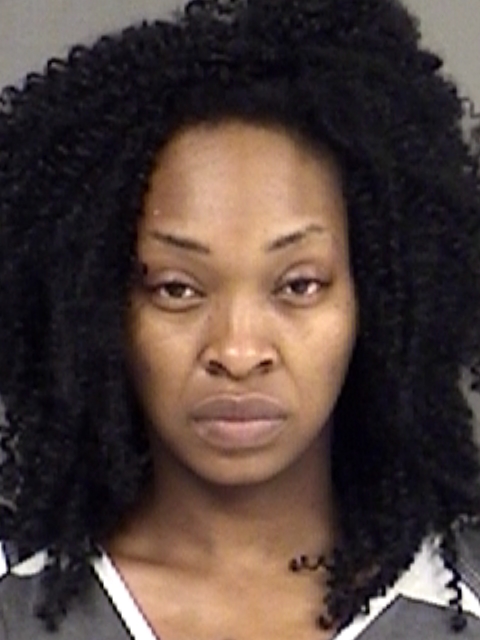