Stopped by a Hopkins County Deputy for a traffic violation at 1:20 a.m. on South Broadway, Wendy Ann Wilder, 38, of Como, said she was taking her passenger to get something to eat. Both driver and passenger were nervous which led to a search of the vehicle. 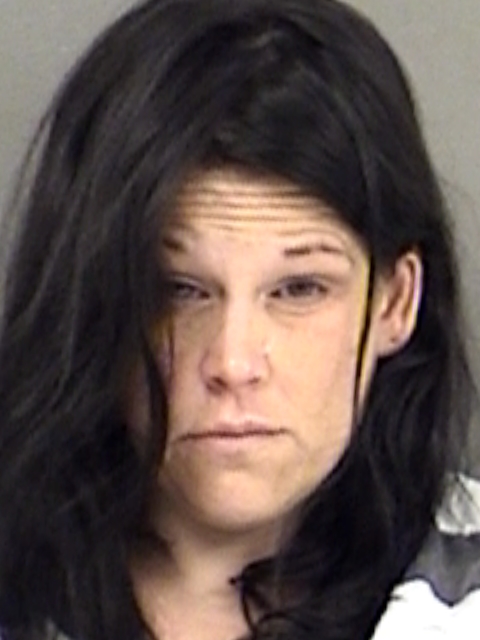 A black box in a purse contained marijuana and Morphine in pill form. Wilder claimed ownership. She is in Hopkins County Jail charged with Possession of a Controlled Substance Penalty Group 1 under 1-gram—a Felony 3. Her bond is set at $10,000.

The passenger in the auto was also arrested when she admitted having syringe needles hidden in her clothing. She is charged with possession of a dangerous drug and possession of drug paraphernalia. Both are misdemeanors.