Lamar County Fugitive Arrested on I-30

At 9:43 p.m. on I-30 at the 131 mile marker, DPS Trooper Hale made a traffic stop for an equipment violation. He found more than just a problem with the vehicle. 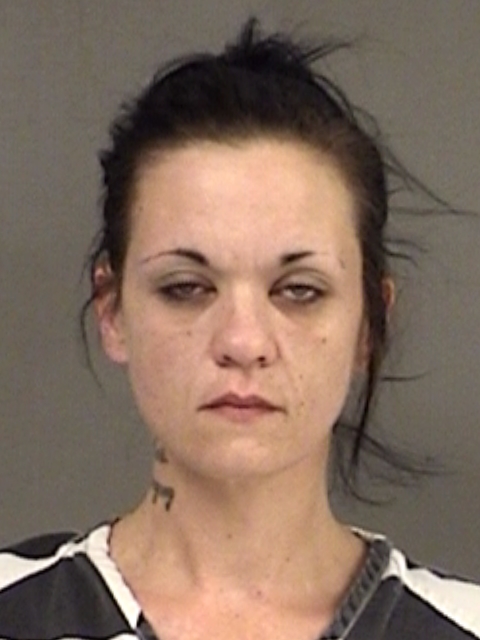 She is in Hopkins County Jail charged with Possession of a Controlled Substance Penalty Group 1 over 4-grams but less than 200-grams, Failure to Identify Fugitive, Possession of Marijuana less than 2 oz and is being held on the Lamar County warrant. Her bonds for the drug charges and failure to identify total $33,500. She is held without bond for the warrant.