The investigation continues into the cause of a double stabbing early Saturday morning that resulted in two brothers being flown to medical hospitals in two separate cities and the suspect walking a couple of blocks to the Hopkins County Sheriff’s Office to surrender to custody. Lead Investigator David Gilmore told KSST news that he is awaiting an opportunity to interview the two victims who remain in the hospitals. Both are improving.

Saturday, Sulphur Springs Police were called to apartments at 512 Church Street in reference to a disturbance. There they found a 16-year old male and a 21 year old male, brothers, stabbed by another subject. The suspect in the incident is Meldrick Roland. Roland is in custody at this time. He was also wanted on several warrants by local police.

No charges have been filed against Roland at this time. He was held in Hopkins County Jail held on misdemeanor warrants but has made bond. 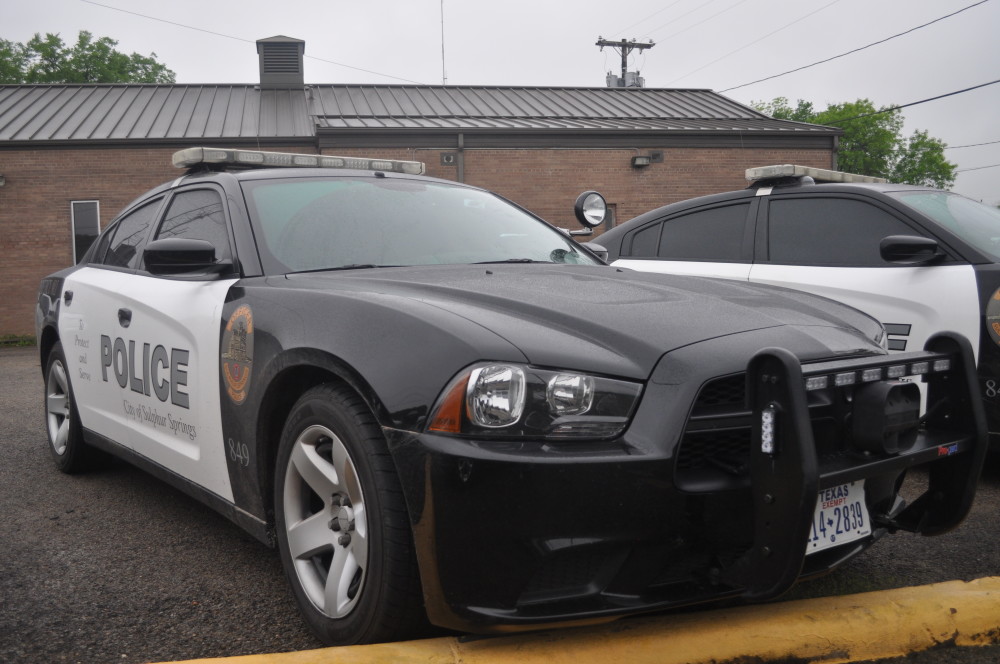