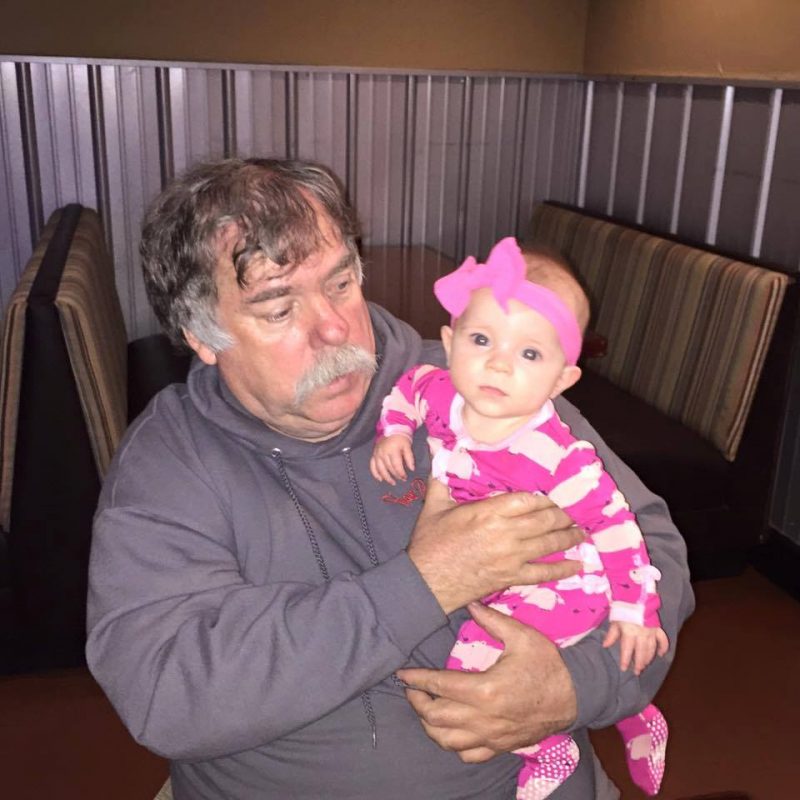 McDonald attended Texas A & M University on an academic scholarship along with others from Hopkins County. He wrote more than one book on Hopkins County Life. One of his books, Black History of Hopkins County, was well received. A Saturday prayer time on Celebration Plaza led by members of the county identified McDonald as one who united the communities of the county as one.

His work ethic was untiring.  On Monday, November 7th, his morning blog update included the weather for the General Election Day on Tuesday, November 8 and a review of his weekend—“a busy day on Sunday that began with posting stories and photos for a busy Saturday….going to church…..returning home for a quick lunch and then working additional football photos and tending to some chores…..an afternoon nap that was badly needed…..then some quality time spent with my dogs.” His church activities, community youth activities, and promotion of various county and school activities occupied his time.

Three hours later on Monday, November 7, his health issues began. “Folks…….is there some kind of “stomach bug” going around?…..I’m someone that is never sick and have a “stomach of iron,” but during church yesterday morning my stomach started cramping and it has continued to off and on since then. I don’t know if it’s something that I ate or if it is some virus that is going around!”

On Tuesday, Election Day, he blogged, “Me, I’ve been ‘sick at my stomach’ over this election, and now I’ve literally gotten sick…….I’m headed to the doctor after while….it just doesn’t seem to get much better…” Tests were run just before 10 a.m. Tuesday and at 12:30 p.m. he announced, “It’s my appendix……. emergency surgery this afternoon!!!!!” During his surgery, his blood pressure became an issue. He was placed on a ventilator and later dialysis would be tried when his kidneys failed. He remained in the local hospital until being moved to Dallas for various treatments.

Funeral service location, time and date will be posted on ksstradio.com as soon as it is available.