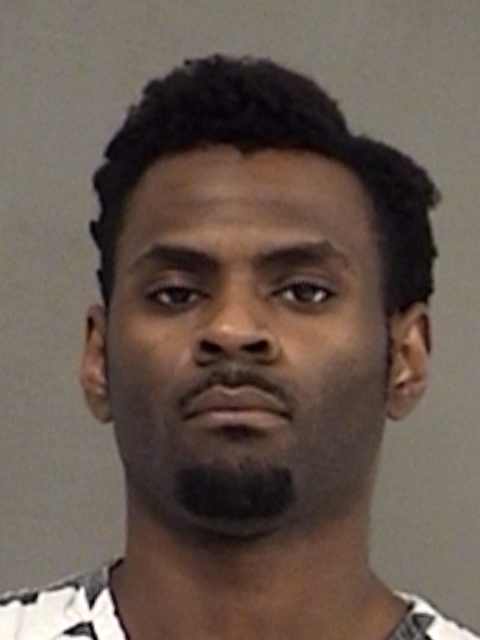 Desmond Steven-Demario Watts, 31, of Garland was traveling at 88 mph in a 75 mph zone on I-30 when he was stopped by Cumby Police Thursday.

Watts is in Hopkins County Jail charged with Possession of a Controlled Substance Penalty Group 1, under 1-gram, Resisting Arrest Search or Transport, and Possession of Marijuana.