Two leaders of the organized crime ring that stole ATV’s in Sulphur Springs and across a three state area made plea agreements in Eighth Judicial District Court Thursday afternoon. Christopher Lee Chambers, 29, was sentenced to 15 years and Dustin Kyle Garcia, 33, to 28 years in the Texas Department of Criminal Justice. Both defendants will do one half of the time on their sentence before being eligible for parole, according to Clay Harrison, Assistant District Attorney. 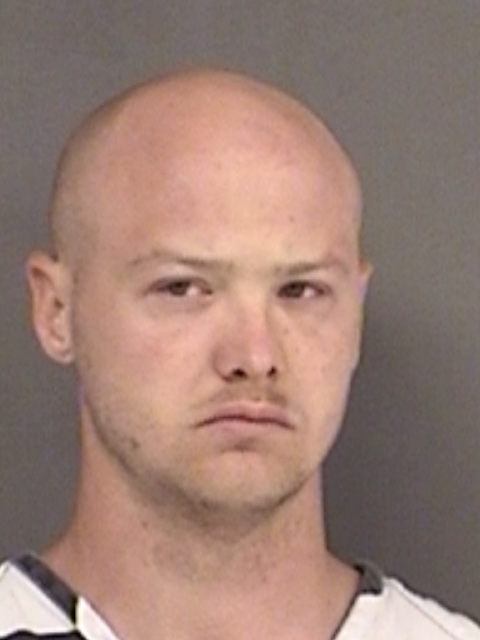 In February of this year, Garcia, of Mesquite, was arrested in room 221 at the Seagoville Inn in Seagoville Texas. At that time he was transported to Hopkins County Jail where Justice of the Peace B. J. Teer set bond at $400,000. At that time only one other member of the ring was being sought and that was Chambers. In April Chambers, of Maybank was arrested.

In late January, seven (7) individuals involved in the theft of utility, all-terrain vehicles in three states had been booked into Hopkins County Jail. Brian E. Wheeler of Balch Springs; David Paul Rockwell of Terrell; Ricardo Saldivar, 34, of Combine; James Lindy Minter, 37, Joshua Christopher Terry, 34, and Laronda Kaye Reed, 29, all of Kemp; and Darrell Wayne Waites from Deville, Louisiana.  All were charged locally with organized criminal activity. Hopkins County Criminal investigators, Sulphur Springs Police Department Detectives, led by Sergeant Bo Fox, and Investigator Tony Hurley had worked since last November with others to round up what was then thought to be a ring plying their trade of theft in Oklahoma, Louisiana, and Texas.