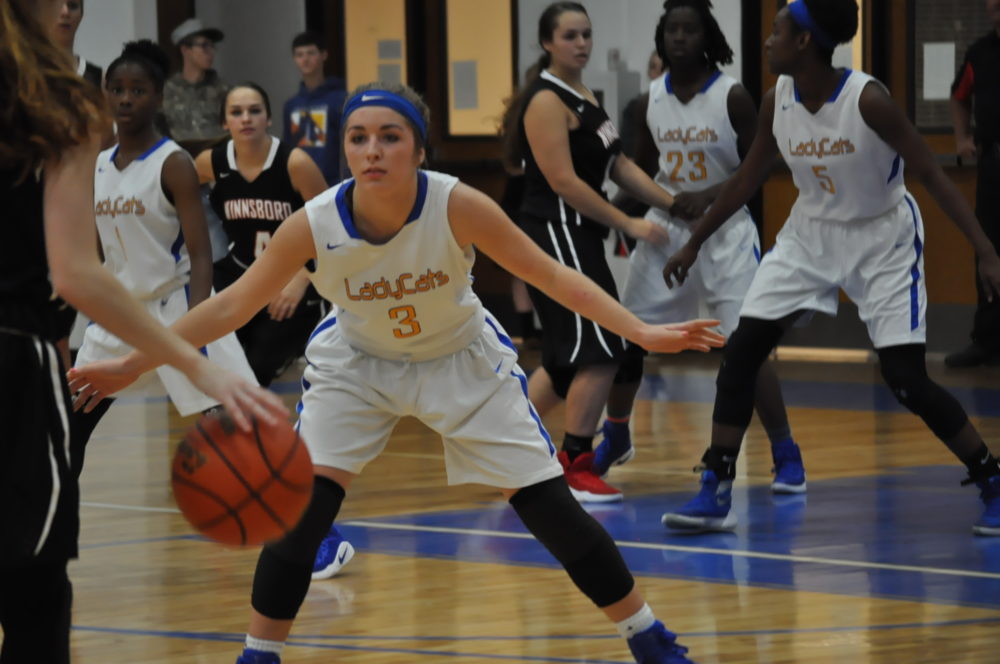 The Lady Cats’ basketball team returns to their home court Tuesday night for their third game of the season as they play host to long time rival, the North Lamar Pantherettes. The Lady Cats are 1-1 after a 66-31 win over Emory Rains on the road Saturday. The Pantherettes have had very little practice time due to a fairly successful volleyball season. At Wildcats Gym Tuesday evening, there will be a freshman game at 5 p.m., then a JV game at 6:15 p.m. followed by a varsity game at around 7 p.m. We’ll bring you Lady Cats’ basketball Tuesday at around 7 p.m. on KSST Radio. We will also videotape the game for replay on Channel 18 TV on Suddenlink Cable, at a later date.

Meanwhile the Wildcats’ basketball team will open the regular season at Athens Tuesday night. There will be a JV contest at 5 p.m. followed by the varsity contest at 6:30 p.m. The Wildcats varsity has looked very good in their scrimmages so far this season.