According to City Manager Marc Maxwell, several repaving projects are on the agenda for city crews in the next few months. The city crews will do concrete work on Woodside Lane and will repave Hodge Street from Brinker Street to Davis Street; Lewis Street from College Street to Lakeshore; Lovers Lane from Highway 67 to the railroad tracks; Parkins Street from Broadway to Fisher Street; Putnam Street from Gilmer to Oak; Tate Street from League to Texas and Veterans Drive from Como Street to the interstate. Portions of the roadway in Coleman Park will also be repaved. 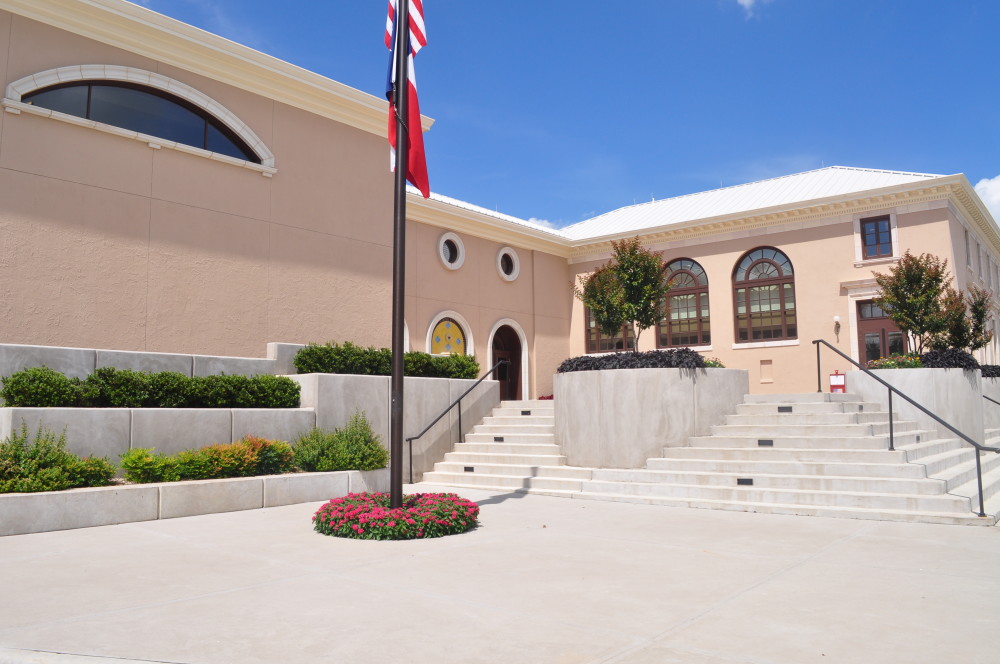