As the holidays approach, Bill Bradford Road’s eastbound lane will be opened from Gilmer Street to Industrial Blvd giving drivers a more direct path to stores and shops located along that roadway. City Manager Marc Maxwell told KSST News Friday morning that the roadway will allow shoppers better access as the shopping season opens next Friday. He stated Bill Bradford Road should be completed in early February, 2017.

Work will continue on the westbound side of the roadway and a portion of that roadway will be closed. Water, sewer and utility improvements are complete. Only the concrete work remains. 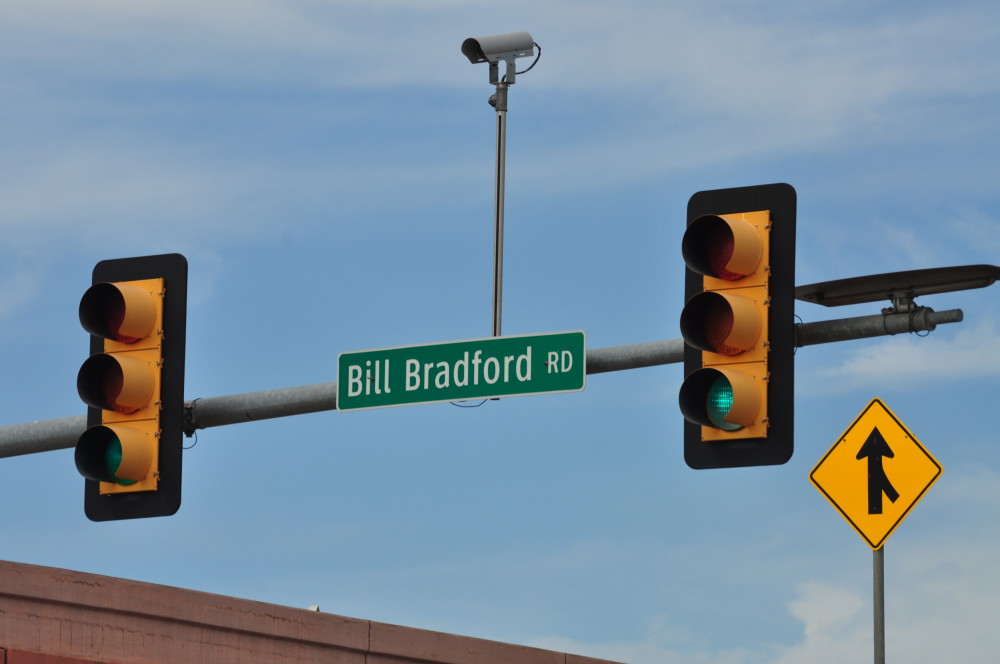