Sunday evening at 6 p.m. in the sanctuary of First Baptist Church Sulphur Springs, the churches of Rehoboth Baptist Association will gather to celebrate another year of service to the seven county area served by the 54 churches.  This is the 161st annual meeting for the organization.

Billups  has nearly 40 years of experience as a pastor and minister in Texas which equipped him with the relationship-building skills needed in his position with the Wilberforce Alliance. The mission of 21st Century Wilberforce Initiative seeks to create a world where religious freedom is recognized by nations across the globe as a fundamental human right. The organization seeks to defend the vulnerable and victimized, and to champion religious freedom and respect for the equal human dignity of persons of every faith. They mobilize faith-groups for advocacy of religious freedom policy reforms and protections globally as they equip through training and other resources and employ technical solutions. The organization is named for the 19th century British Parliamentarian William Wilberforce who identified the slave trade as the single greatest violation of human rights.

Rehoboth Baptist Association promotes cooperative efforts among churches and serves as a resource for education, referral, and support for local churches as they carry out their various ministry activities.

The evening activity will follow an afternoon business session at 4 p.m. The public is invited to attend the evening worship that will be broadcast on KSST and Suddenlink Cable Channel 2 Sunday evening at 6 p.m. 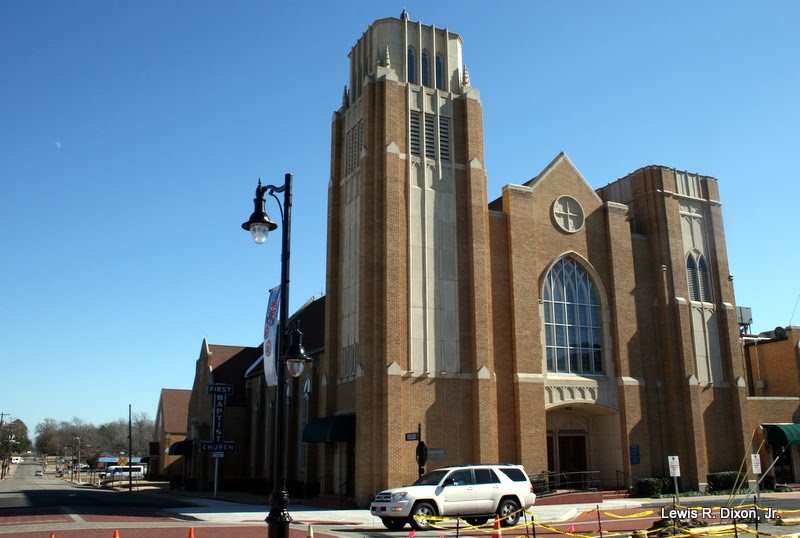