According to history.com, on the 11th hour of the 11th day of the 11th month of 1918, an armistice, or temporary cessation of hostilities was declared between  the Allied Nations and Germany in the First World War, then known as The Great War. Commemorated as Armistice Day the following year, November 11th became a legal federal holiday in the United States in 1938. In the aftermath of World War II and the Korean War, Armistice Day became Veterans Day, a holiday dedicated to American Veterans of all wars. Veterans and the public are welcome to attend, free of charge, any of the Veterans Day observances planned around the local area.

VETERANS OF FOREIGN WARS POST 8560 ON VETERANS DRIVE IN SULPHUR SPRINGS will hold a memorial ceremony at the flagpole at 11am. Afterward, everyone is invited inside for a program by speaker Clay Harris and free stew lunch inside the Bingo hall. Students in second-grade classes at Travis Elementary will attend and will present each veteran with a rose.

VETERANS PROGRAM AT THE VETERANS MEMORIAL ON CELEBRATION PLAZA will take place at 11am. Speaker will be  Retired US Air Force Colonel James Edwin Ray of Brownsboro, Texas who will share his story of seven years captivity in North Viet Nam from 1966 until 1973, and his decision to remain on active duty until his retirement in 1990. Ray frequently accepts invitations to speak about military service and citizenship duties and his appreciation for the Constitution of the United States.

VETERANS DAY CELEBRATION AT SULPHUR SPRINGS HIGH SCHOOL invites all Hopkins County veterans, current service members and spouses for a reception at 12 noon in the SSHS Library. The public is invited to a program starting at 1pm in the SSHS gymnasium with special performances by the band and various guests. Parking will be in the teacher and student parking lots.

NORTH HOPKINS ISD VETERANS DAY BREAKFAST RECEPTION will honor military veterans in the school cafeteria at 8:30am on Friday November 11, 2016.

“SALUTE THE VETERANS” BBQ COOK-OFF BENEFITING WOUNDED WARRIOR PROJECT will take place Saturday November 12 on the Hopkins County Regional Civic Center grounds. Disabled veterans and active duty military as well as children under age 5 will be admitted free, kids under 11 $5 and adults $10 each for all-you-can-eat BBQ. There will also be horseshoe tournaments, live music and auctions.

S.A.V.E. (SOLDIERS AND VETERANS ENJOYED) invites veterans and the public to Celebration Plaza at 10am Saturday November 12.  The free family-fun event was inspired by and will be hosted by the family of a local first-grader who wanted to do something nice for the soldiers she had heard about. 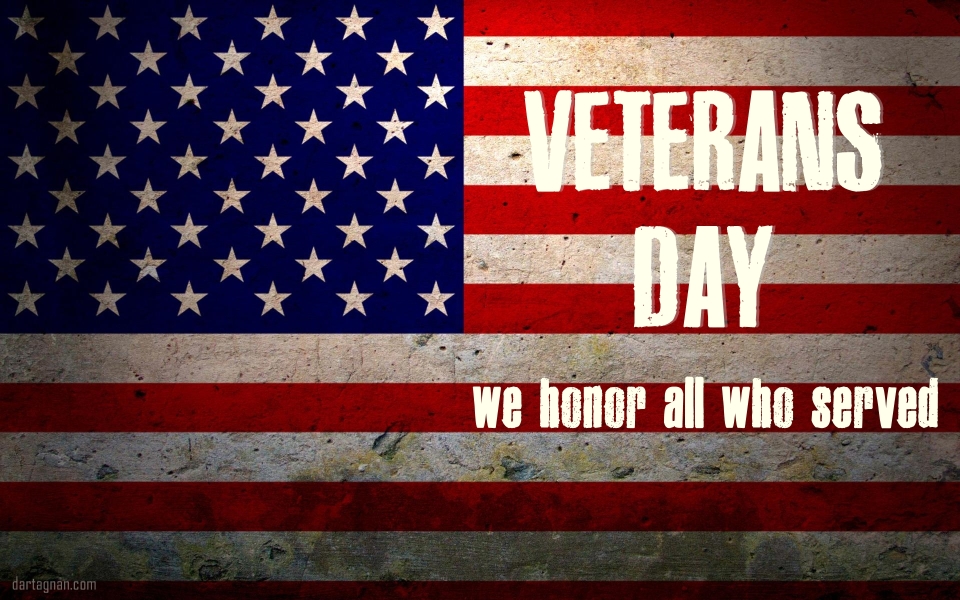